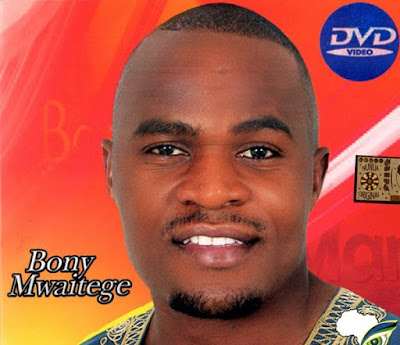 Bonny Mwaitege is a gospel Tanzanian musician who is known for his hit song Mke Wangu. He has other hit songs like Fungua Moyo wako, Nisamehe and Njoo ufanyiwe.

He started doing music as part of a band for Ephraim Mwarisasu. He was an active dancer in Ephraims music videos and a back-up vocalist too. Bonny decided he wanted to pursue his own music career, and consulted with Ephraim who encouraged him to do so.
He moved to Dar es salaam, and faced many challenges before he was able to sell his CDs, due to the fact that he was an unknown artist. Fast forward to present day and he has many singles

In September 2008 he married Miss Subiraga. 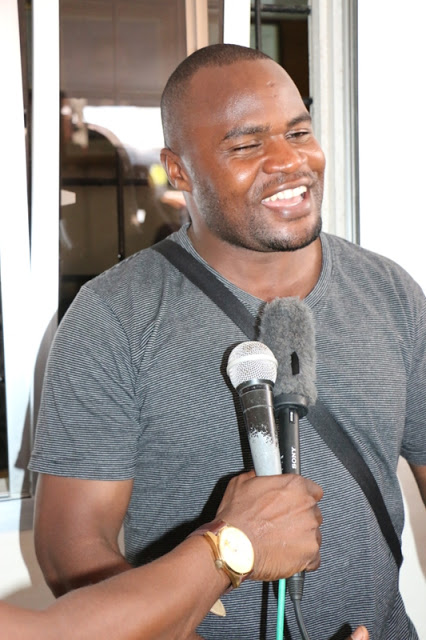 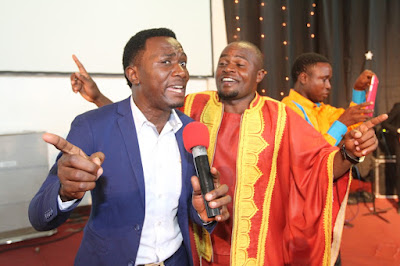 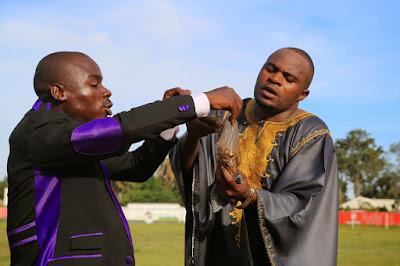 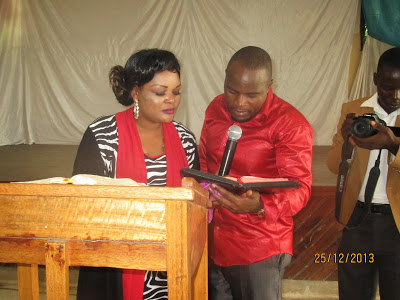