Date February 26, 2017
Akothee (Esther Akoth) born and bread in the Lakeside city of Kisumu,she is a musician and a business woman who is based in Mombasa. She has won the Best Female East Africa AFRIMA Award 2016.
Akothee Education
Akothee got married at 14 and had to go back to school at 24 to finish her studies. She finished her high school in 2004 when she was already a mother of three and scored a mean grade of a C+. Unfortunately she was kicked out of her first marriage since she was supposedly boring, too hardheaded and unromantic.
Akothee Tax Business
With the little money she had saved up Akothee went to a driving school and became a matatu driver. She then later on moved to Mombasa where she became a taxi driver.

While on the Job she met a Swedish man who invited her back to his home country. Unfortunately as fate would have it, things didn’t work out as she had planned. The man kicked her out while she was 9 months pregnant and she had to come back to Kenya. However this time she had some money on her, enough to invest well in her taxi business.
Akothee Business
During her hustling life and by her hard work and God’s grace she is now a proud owner of over 15 vehicles comprising of two 27-seater buses, mini-buses and 5 tour land cruiser vans.

She got involved in a lot of business pursuits that saw her setup a slew of business interests as evidenced in Akotheesafaris a flourishing Tours and Travel Company, Morning Star Diani, an establishment that seeks to provide 5 star accommodations at 3 star rates and Akothe & Properties a real estate venture.
Akothee Lifestyle
Esther Akothee is more popular for her flamboyant lifestyle than for her music. She shops in the most fashionable stores in Europe, drives flashy cars and is rumoured to be shopping for a jet. She has three homes in Mombasa, Nairobi and Nyanza. That is besides a luxury apartment complex in North Coast and a four-bedroomed pad in Zurich, Switzerland.
Akothee Music
She comes from a musical family and the musical spirit resonates quite strongly, and this has inevitably led her into the music scene with emotive hits such as Nimechoka, Pashe and Katika. She brings into the industry a distinctive refreshing African beat that we can all sing along and dance to.

Akothee Wealth
Regerded to as Kenya’s wealthiest female musician this singer is alleged to be worth ksh 300 million.

While she has proved her capabilities in music , many have wondered about her source of wealth. The video to her song Djele Djele set her back ksh 1 million while her next Chengerere cost her ksh 4 million and was shot in South Africa.

Akothe got married at 14 and stayed there for 10 years. The man she married fell in love with another woman and kicked her without her three children. She started out as a matatu driver on route 108 that ply the Gachie before later moving to Mombasa. There she met a dutch man who took her to Holland and did a dancing gig that paid her ksh 300,000.

Akothee Family and Children
Esther Akothee has three daughters and two sons from different marriages.Akothee had four daughters from her first marriage and bore three children between the ages of 14 to 16. One of her kids died because she could not afford to take her to hospital. She later gave birth to her fourth daughter in the year 2000. 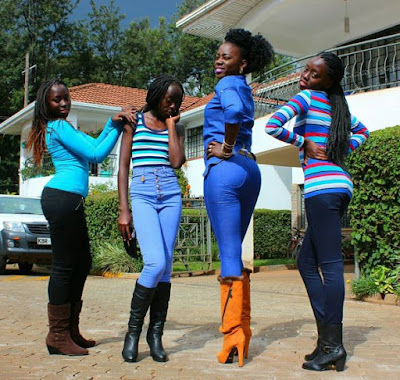 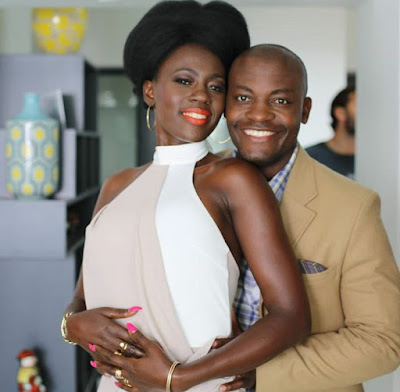 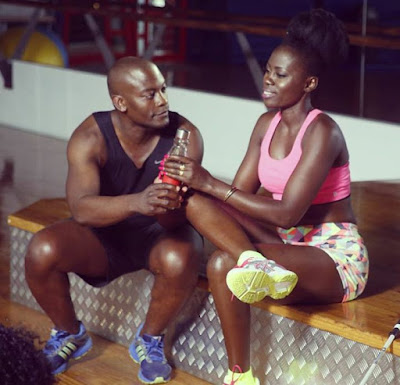 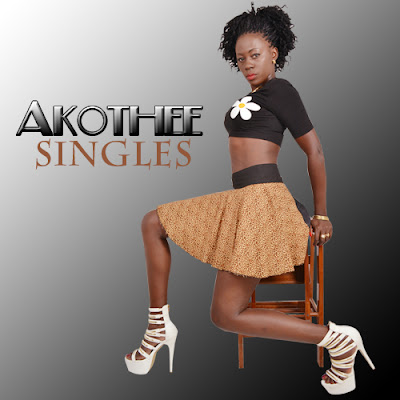 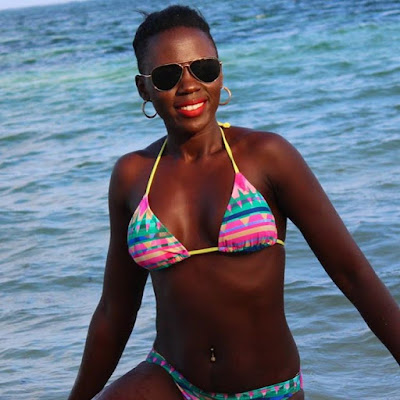 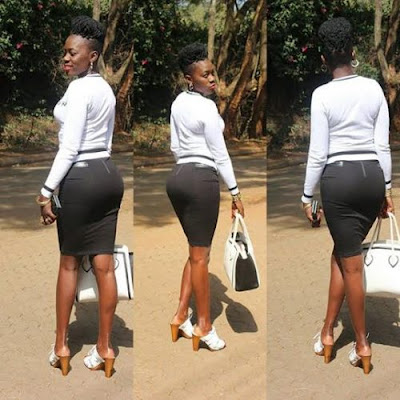 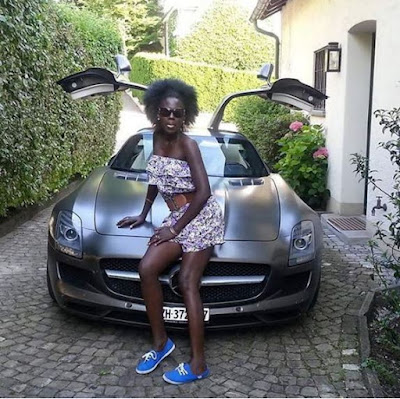 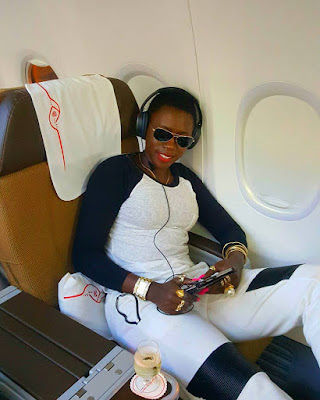 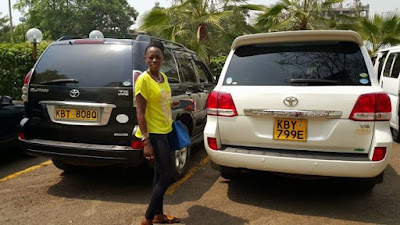 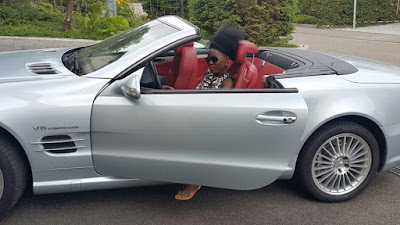