Date February 27, 2017
Isaac Bukasa a.k.a Izzo is a renowned urban gospel artist from Nairobi, Kenya now based in Abilene, TX. Born on 28 August, Izzo comes from a family of six in which he is the second born. He went to Hope International School where he graduated with a high school Diploma in Pedagogy.
In 2008 after High school, the young kid had so much to offer believing in his academic but there was a whole reality awaiting him out there. While in school he used to be very much involved in artistic activities and most frequently in what’s commonly known as Freestyle. Little did he know that that’s what he would be doing after school.
Six months down the line after graduating, Izzo personally gave his life to Christ and at that very moment is when he decided to swhich lanes from using his talent for complaining about life circumstances to using it to honor The Giver of the talent. That is when he wrote the song SUNDAY CHRISTIAN which was his first single to blow in the gospel circle and opened even greater doors as far as his music career is concerned.
Coming from a Christian background, Izzo believed that he was just a SUNDAY CHRISTIAN because he use to go to church and involve himself in churchly activities only because his fox urged him to. Being his first hit, it helped put Izzo on the map and introduced him to other urban gospel artists giants that he decided to do a remix for it. And little did he know, he started making headlines in not just the gospel circle but also the secular circle since the SUNDAY CHRISTIAN REMIX hit started blowing chart after chart and brought tremendous success in his music. Talk of concerts, interviews, stories, etc. To make it even more significant, He designed t-shirts with the songs name plus his name on it in 2010.
Therefore, he received a couple of nominations and awards i.e. Mwafaka awards hip-hop song of the year 2010 “Sunday-Christian”(award), Groove awards hip-hop song of the year 2011 and Groove awards new artist of the year 2011(nominations), Mwafaka awards hip-hop artist of the year 2011(award), Groove awards hip-hop song of the year 2012 “PRESS ON”(2012). These are just a drop in the ocean of some of his achievements not to mention his participation in an advert for the largest network in East- Africa SAFARICOM and the list goes on and on.
Isaac was married to Eunice Njeri, But the girl dropped a bombshell on her fans early this year when she announced her marriage to husband, rapper Isaac Bukasa ended hours after the wedding.

Ms Njeri and rapper Isaac Bukasa aka Izzo got married on the 27th of November, 2016 in the United States and photos of the ceremony were shared online by their family and friends.

The couple dated for two years before walking down the aisle and announced their engagement on September 19 via Instagram. They later had a pre-wedding in the US where Izzo’s family lives before their grand wedding on the 27th of November, still in the US. 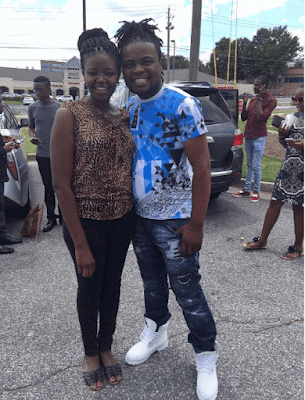 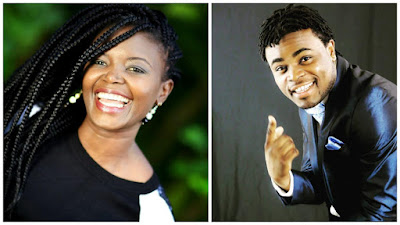 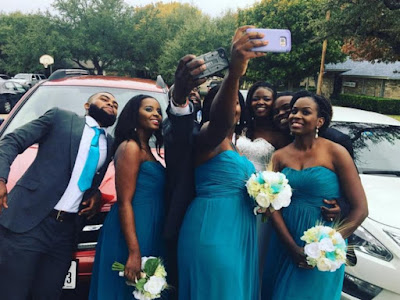