Date February 24, 2017
Size 8 real name is Linet Masiro Munyali, she was born on 4 August 1987. Size 8 is a singer, songwriter and actresswho switched from secular music to gospel music, known mostly for her hit “Mateke”. Formerly a secular artist, Size 8 is known for her singles “Shamba Boy” and “Moto”. In April 2013, she confirmed that she was born again by releasing her first and critically acclaimed gospel single “Mateke”. As an actress she is most notable for portraying a role in legal comedy Mashtaka.
Size 8 Early Life
Size 8 was raised in Maringo Estate in Nairobi. She is the sixth born of six other siblings to Samuel Kirui Munyali, a Ugandan and Esther Njeri, a Kenyan were both members of the clergy. She attended Dr.Livingstone Primary School where she topped in her class in the KCPE. In her high school, she got a scholarship in State House Girls.
Size 8 Musical Career
Size 8 was discovered by Clemo, a Kenyan producer and co-founder of Calif Records, when she auditioned locally and later signed on the Record label. She released “Shamba Boy”, “Silali” and “Vidonge”.

As of April 2013, she confirmed to have crossed over to the gospel music industry, having been born again, and subsequently releasing her first single “Mateke”. She has released others like “Moto”, “Yuko na Wewe”, “Jemedari” , “Afadhali Yesu” and most recently “Pale Pale” 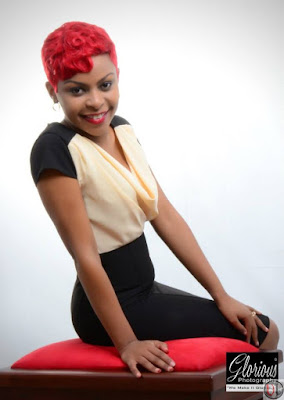 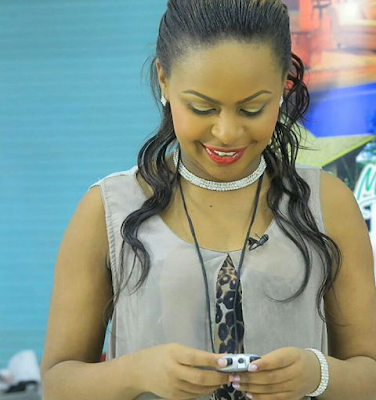 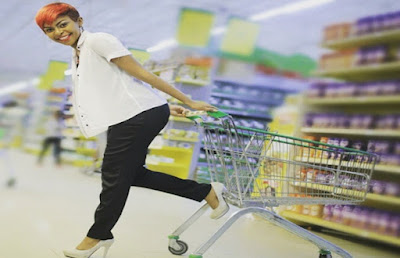 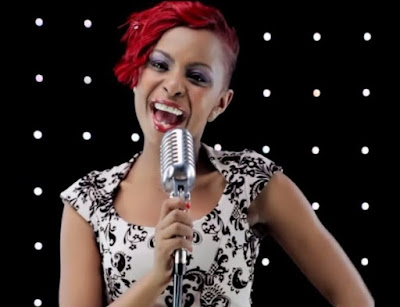 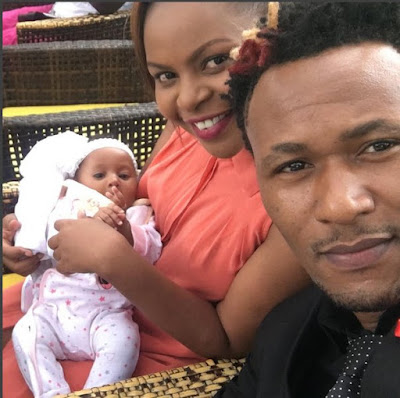 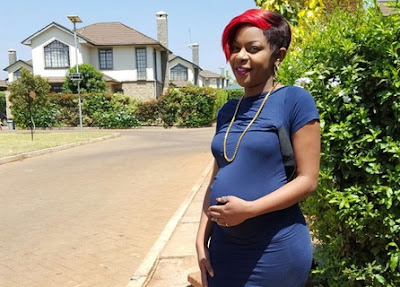 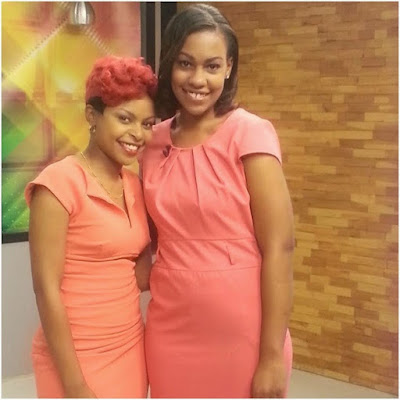 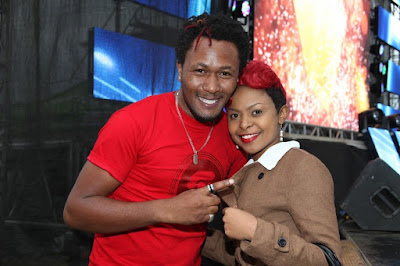 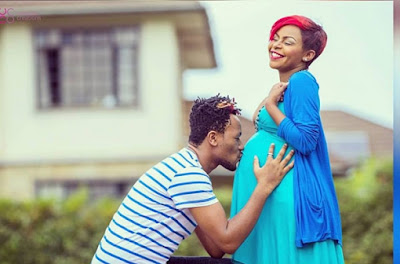