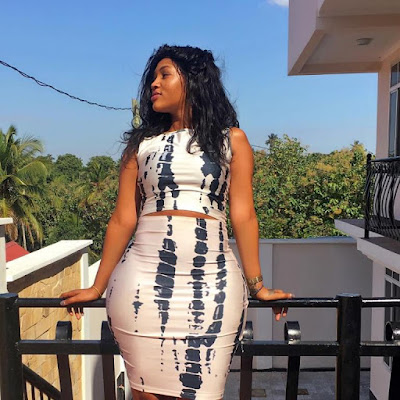 Agnes Masogange is a Tanzanian social media personality and model who likes to share shot videos showing off her massive booty..Agnes Masogange was born on September 8, 1989.

Agness Masogange is not her real name. She is Agnes Gerald. The “Masogange” came after her participation in Belle 9’s song with the same title. That was the beginning of her fame. Without a doubt, her cool porcelain good looks propelled her journey into fame. It runs among Africans!

Fame can be a curse. A few days ago she landed into the hands of the state. Like many others, charges against her were unclear.  A wild and controversial witch hunt that is now a matter of constitutional debates and lawsuits. Maybe she also ruffled someone’s feathers. She’s now out on bail. 10 Million TZS bail.

Defending Agnes can be hard. In 2013 she was arrested in South Africa with 13 Billion TShs worth of drugs (estimated street value). Lucky her, the current charges are of using, not supplying ( a more serious charge)

All in all, I am still not convinced that we’re anywhere near “winning” this war. The users need rehab, not jails and lawsuits. Our youth need jobs. They need education. We need to fight the war. We just need to be more creative than just aggressive. I know the latter is good politics. But politics won’t strike while the iron is hot. 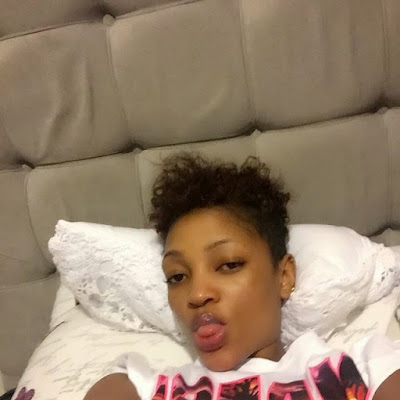 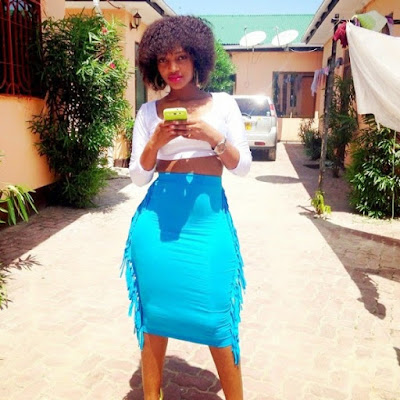 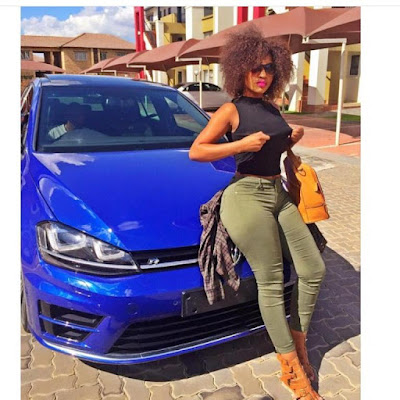 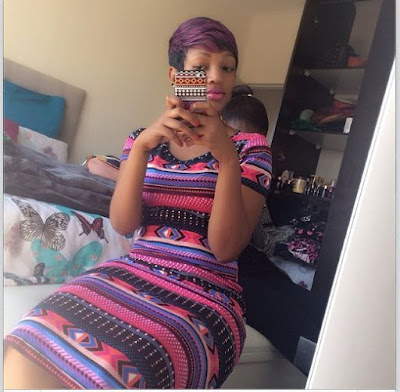