Date March 06, 2017
Anita Joseph (born 4 January) is a Nigerian actress who hails from Anambra state in south east Nigeria. She has featured in many movies, Anita Joseph is best known for her beautiful curves and tattoos.

Anita also have a son who’s name is Michael. In January 2017, she caption a post which quoted; That she will no longer display her body in public.

Actress Anita Joseph was put in a family way in late 2009 by a man who she refused to disclose till date, although she was always found in the company of Showboy Onyemaenu, a dreadlock up and coming singer who she held so dear within this period. Eventually, in early 2010, the actress disappeared from the scene and led many to question her whereabouts. 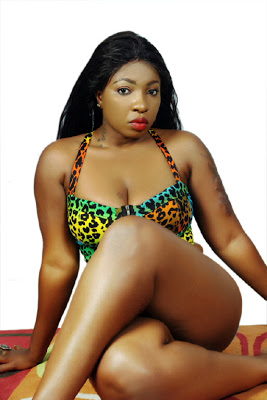 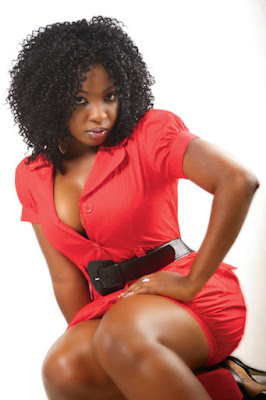 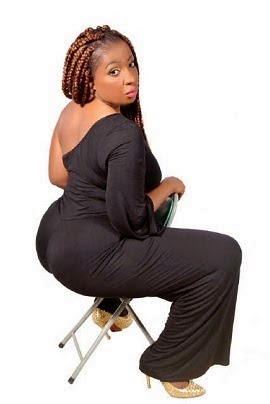 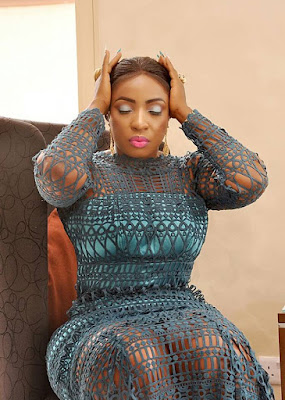 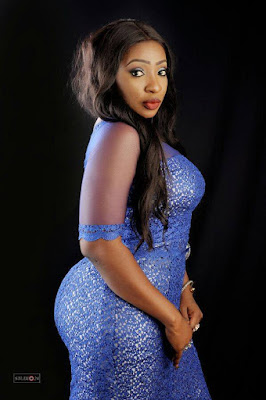 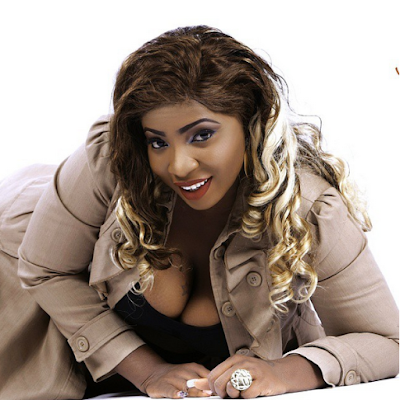 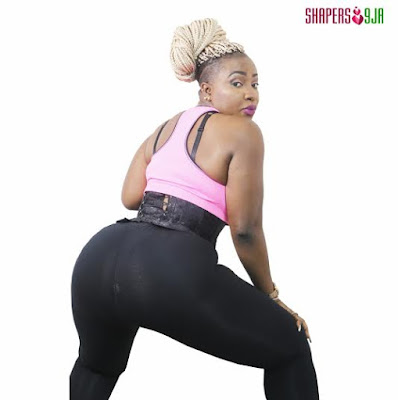