Benard Michael Paul Mnyang’anga (born September 8, 1989),better known by his stage name Ben Pol, is a Tanzanian singer and songwriter. A native of Dodoma, often referred to as the upcoming King of R&B in Tanzania, Ben Pol began performing during the late 2009 and debuted in 2010 with a solo album Maboma. In 2010,Ben Pol left his record lable in 2011 . He is known for a collection of major hit singles including “Nikikupata”, “Number One Fan'”, “Samboira”, “Maneno”, “Pete” and the controversial “Jikubali”. In 2011, Ben Pol won his first Kilimanjaro Music Award for “Nikikupata”

Early Life
”Born and raised in the capital city of Tanzania,Dar es salaam, Ben Pol was the second of four children. Ben Pol’s mother, Cesilia, was a home based singer. Ben Pol began singing in with school mates while at Azania Secondary at the age of Seventeen(17).In Dar es salaam,Ben Pol’s family lived in the slums of Vigugunti. Ben Pol entered Tanzania House of Talents (THT) in Dar es salaam where he learned his singing skills. In 2009, Ben Pol was in his final year to complete his high school. After that he seriously begun to look for a record deal from Various studios in the city.
Recording Career
2010 to 2011: Maboma Album
Ben Pol immediately after high school, two months later he was signed to M-Lab studio under the producer Duke Tachez. The first single that was recorded was Pata Raha which featured fellow labei mates Nicki Mbishi, Stereo and One (The Incredile). The single had a low radio airplay although it was a more of an urban contemporary sound. The contract was signed to release a ten songs album. The second Nikikupata became a straight number one hit song on most radio stations in the country. The Maboma album was recorded within six months. It had single hit singles like Nikikupata, Maumivu, Number One Fan, Samboira and Maneno. The album had received low sales due luck of promotion from the record label.
2011 Leaving M-Lab
After the contract with Mlab was over over Ben Pol decided to work on his own without the label. He had faced difficulties with the media on how to handle the facts on why he was not able to sign another contract with the record company.
Influence
Since childhood, Ben Pol has been influenced by R&B and soul artists such as D’ Angelo, Maxwell, John Legend and Stevie Wonder. Sweet Reggae is some of the music that deeply touches Ben Pol.Other rappers like Kanye West seem to also have an influence on his music.
Awards and Nominations
Kilimanjaro Music Awards
• 2011: Best R&B Song (Nikikupata)
• 2012: Best R&B Song (Number One Fan)
• 2013: Song Of The Year (Pete) Nomination
• 2013: Artist Of The Year Nomination
• 2013: Artist of The Year Bongo Flava Nomination
• 2013: Song Writer Of The Year Won
• 2013: Best R&B Single Pete & Maneno Nomination
• 2013: U30 Youth Awards-Best Entertainer of the Year(Won)
Official Tour
• Kilimanjaro Awards Winners Tour 2011
• Serengeti Fiesta 2011 Tour
• Kilimanjaro Award Winners Tour 2012
• Serengeti Fiesta 2012
• Kilimanjaro Music Tour 2013 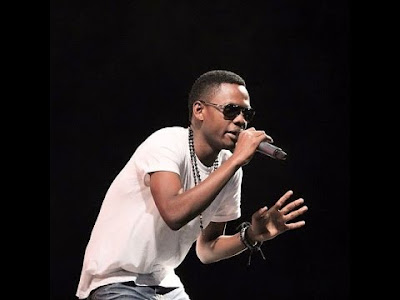 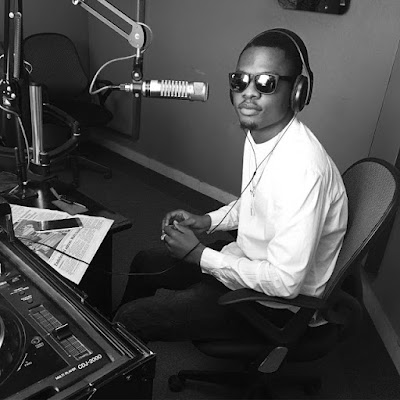 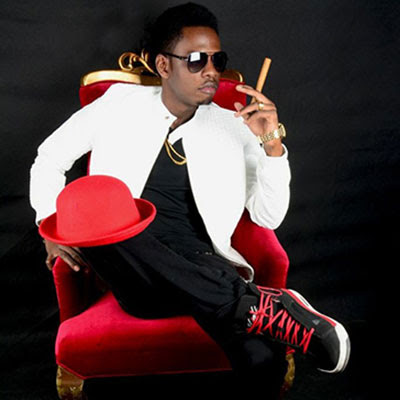 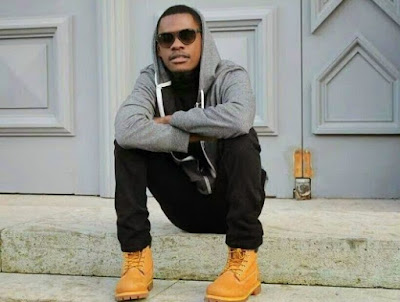 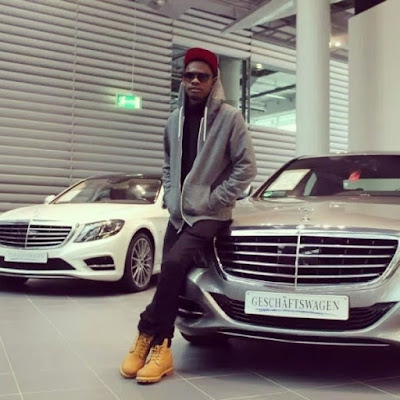 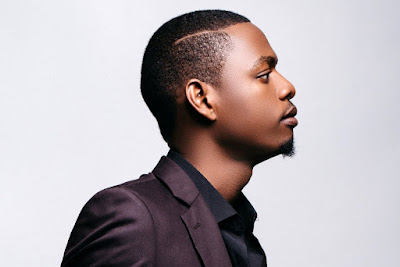 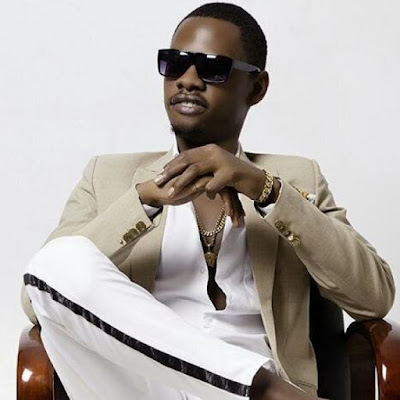 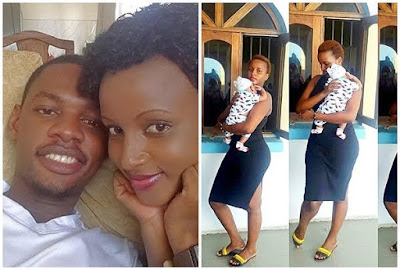