His debut album Tsholofelo was released on 18 July 2014. He is currently signed to his own independent label and media company, Family Tree.

Nyovest grew up in Montshiwa in Mafikeng, the capital city of the North West province. He attended high school at Sol Plaatje Secondary School. In school, he was athletic as he partook in various sports activities including football, cricket and basketball. He started rapping when he was in grade 6, at the age of 12.

In 2004 he was a member of a group called Childhood Gangsters (CHG), which disbanded. He then joined an eight-member group, Slow Motion, which included the production team, Ganja Beatz.

Nyovest dropped out of high school in 2006, left home and moved to Johannesburg. The following year, still at the age of 16, he was signed by the Motswako label “Impact Sounds”. After two years without a release, he left to start a label of his own to no avail — he moved back home.

Months later, Motswako rapper HHP spotted Nyovest at a performance. HHP was impressed and featured him on “Wamo Tseba Mtho” on his album Dumela.

Nyovest embarked on international tours with HHP where he gained exposure as an artist. He has also shared stages with international acts such as Kid Cudi, Kendrick Lamar, Nas, Talib Kweli and Wiz Khalifa. In the year 2014, Nyovest was involved in a highly publicised “beef” with fellow South African artist AKA (rapper), this led to both artists recording diss tracks about each other.

In 2013, he released “Gusheshe” as the first official single from his debut album, Tsholofelo. The single was well received and playlisted across various radio stations in South Africa. It was accompanied by a music video which premiered on Vuzu’s V-Entertainment.

After “Gusheshe”, he released his second single titled ” Doc Shebeleza” which saw him gain major success. The song peaked at number 4 on South Africa’s official music chart. The song received positive reviews from the public and other South African acts including Yvonne Chaka Chaka.

His debut release, Tsholofelo, was released on 18 July 2014. It was number 1 on the iTunes South African albums chart for 2 consecutive months before being knocked off by Duncan’s Street Government.

On August 14, 2015 the album’s first single titled “Mama I Made It (#MIMI)” was released for purchase on iTunes and as a free download for 24 hours only.

Shortly after its release, it peaked at number 1 on iTunes South Africa chart, across all genres. It was also playlisted across various radio stations in South Africa, most notably on DJ Fresh’s “Fresh at 5” show on 5FM. It was produced by Ganja Beatz, which Nyovest has worked with for a long time. On the same day, the American rapper Talib Kweli whom Nyovest had previously collaborated with on the “Doc Shebeleza” remix released his lead single off his album entitled “Fuck The Money” which features a guest verse by Nyovest.

In July 2015, after months of denying any romantic involvement with each other, Cassper Nyovest and actress Boitumelo Thulo finally confirmed in a July issue of DRUM that they were dating, this issue of the magazine article also included that the couple was engaged but they later confirmed that they were not engaged.

The couple broke up in December
2015.

Nyovest is also an independent artist who has toured the continent plus shows in England. Cassper has made a fortune off endorsement deals. He is said to be worth around 3.2 Million rands. (net worth estimated in 2017). 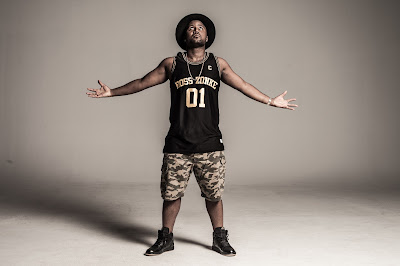 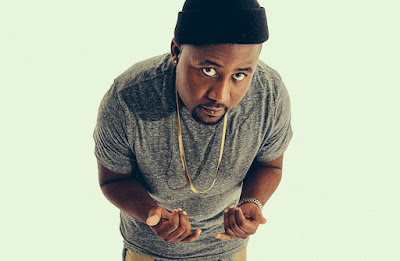 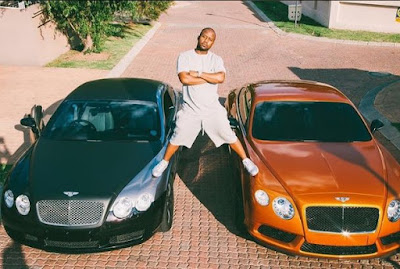 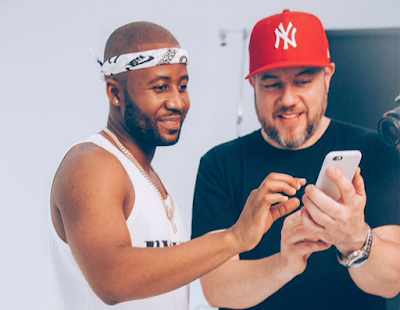 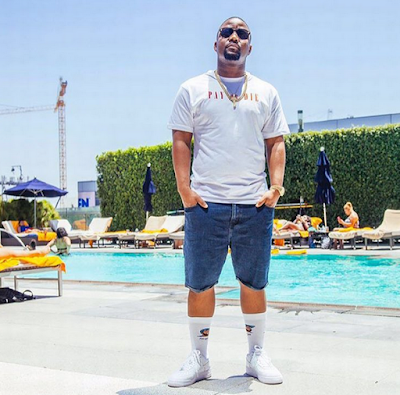 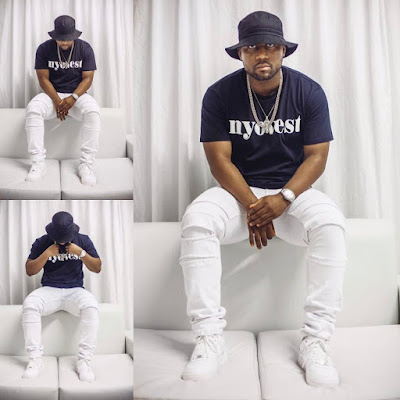 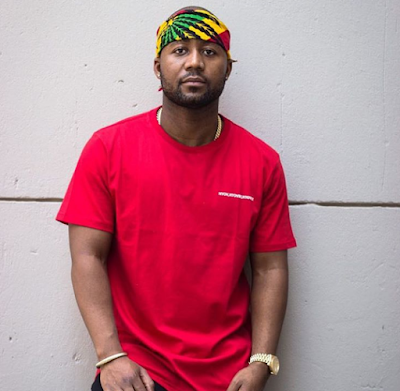 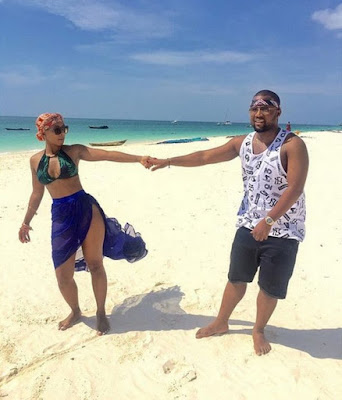 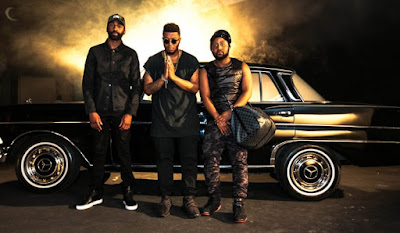