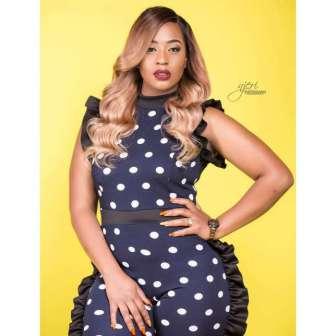 Diana Marua is a Key Account Executive at Bio Foods Limited. She earned her popularity after acting as a ‘bride’ on Bahati’s song ‘Mapenzi’ and later Bahati introducing her like his prayer partner.

Bio foods are a leading company brand of functional Dairy Foods. Bio prides itself in creating a sense of healthy lifestyle to its consumers by producing real fruit yoghurts as its main core business and other Dairy supplements.

Her first appearance with Bahati was when photos of their ‘wedding’ surfaced on the internet. Many people speculated that it was a real wedding but Kenyans with a keen eye for tiny details saw that the wedding lack something very essential- the ring. This later emerged to be photos from Bahati’s song ‘Mapenzi’ that was released after the photos emerged meaning it was only a promotion for the new music.

Even after the song was released they continued hanging out together even posting photos of themselves wearing matching clothes. Bahati later introduced her as her ‘prayer partner’ that brought a lot of speculation since some sources claims that they were cohabitating. 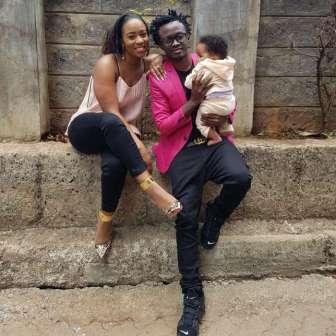 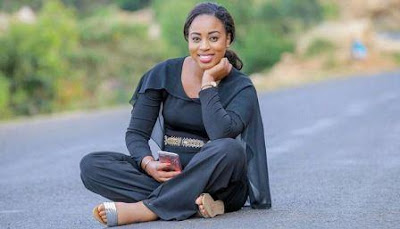