Date March 28, 2017
Sammy Muraya a.k.a DJ Mo describes himself in three words; funny, humble and extrovert. The third born in a family of three grew up both in the rural of Nakuru County and in Nairobi. In Nakuru, he lived with his grandmother.

Ten Things About Dj Mo:
1. He studied at Maragwa Primary School and he later joined Lanet High School in Nakuru.
2. After high school he got idle and started abusing drugs. He drunk alcohol and moved around with women. He was violent after drinking and in most cases he would be arrested.
3. He learned Disk Joking at Spin Rage DJ school
4. He first worked with DJ Nev for a while before branching out as an independent DJ.
5.  His popularity to Dj limelight came in 2009, when he became the finalist in the Pilsner Mfalme Dj Competition.
6. He has won different awards such as the 2010 Best Dj Groove Award and 2011 International Talanta Award, category of best DJ.
7. He established System Unit. A company that championed Cross Connect. It offers opportunity to young Christians who are talented dancers. It is also a Gospel DJ Academy.
8. He is married to Kenyan gospel artist Size 8 and they are blessed with a daughter.
9. He was taken to a DJ school by a friend, who was also his mentor. Daniel Masawi paid his fees worth 20,000.
10. The peak of his career was the winning of awards and flying to United States. 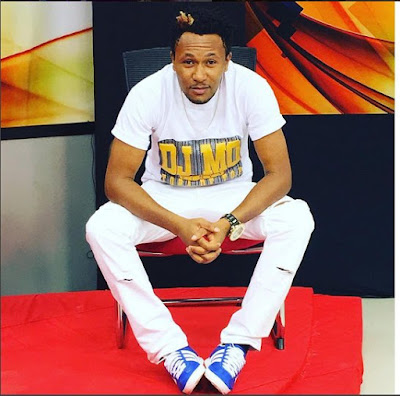 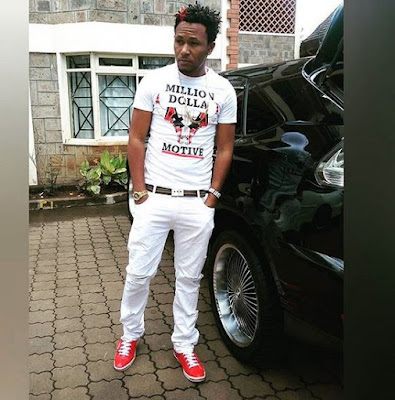 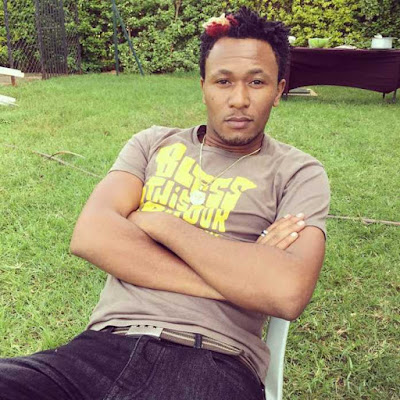 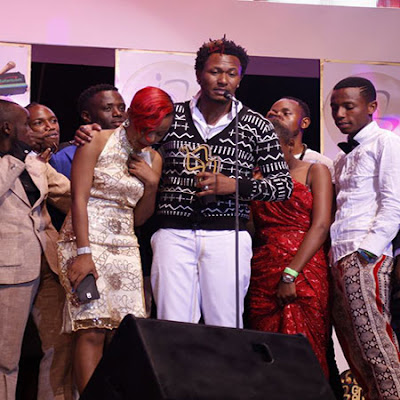 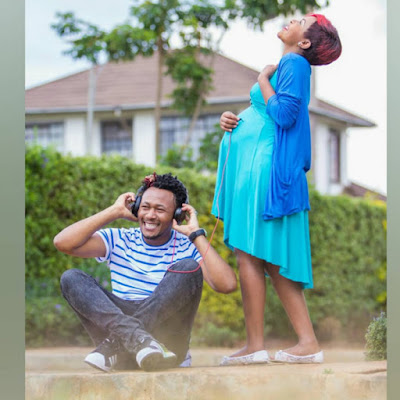 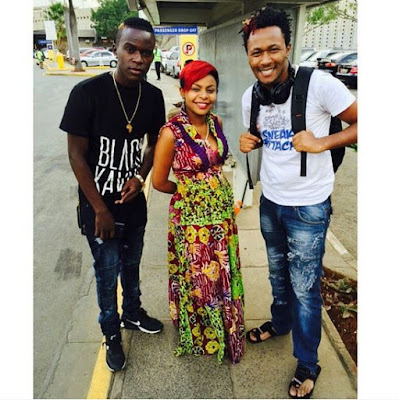 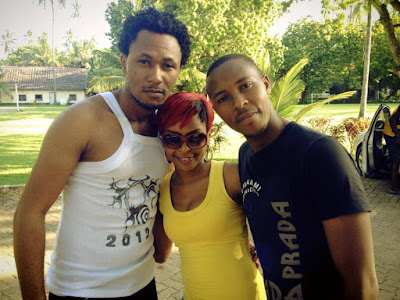