Date March 22, 2017
Joe Mafela, actor, songwriter and film producer was born in 1942 in Sibasa, Limpopo Province. His father worked as a shop assistant in a Chinese shop in Sophiatown. When Joe was three years old he left Johannesburg along with his mother, who was expecting her second child. They returned to Limpopo where his brother was also born. Mafela’s family moved to Kliptown, south of Johannesburg in 1947. The family remained in Kliptown for five years.

In 1952 they moved to White City Jabavu, a township that was conceived as a temporary shelter for many families removed from one of the squatter settlements that sprang up in Soweto in the 1940s.

Mafela’s family remained in White City for another five years before moving to Tshiawelo Township. This move was consistent with the expectations of local authorities at the time. Tshiawelo was set aside for Africans considered to have originally come from the Limpopo Province. These included the Venda (Mafela is a Venda), the Tsonga and to a lesser extent, the Balobedu. Mafela’s family was resident in Tshiawelo until 1990.

Mafela had an illustrious career in film, television and stage. He made his acting debut at the age of 22 in 1964, when he appeared in the feature movie 'Real News' directed by Peter Hunt (who is best known for having directed the James Bond movie, 'From Russia with Love'). In this film Mafela played the character of an editor. This was the beginning of a career that would span forty years, making him one of the most celebrated personalities in the Entertainment Industry. 'Real News' was followed ten years later by 'Shout at the Devil', also directed by Peter Hunt,

In 1974 Mafela co-starred in South Africa’s first Black feature film, “Udeliwe” with Cynthia Shange. In the film he played the role of Peter Pleasure, a Malawian. His performance in the movie helped endear him to Soweto’s movie goers, with many a young men mimicking his lines.

“Shout at the devil” was shot at Brodestroom, west of Pretoria, near Haartebeespoort Dam. The movie was shot during the 1976 Soweto riots. Asked about the impact of the 1976 riots on his acting career and how they influenced it in the 1980s Mafela replied: "none".

During the 1980s his television career took off. Joe Mafela starred in a Zulu Language sitcom “Sgudi ‘Snaysi” (“it is good; it is nice”), in which he portrayed the character of 'Sdumo'.  This sitcom became a major hit in Black television as it ran to 78 episodes on SABC. Mafela had established a great working relationship with the SABC and that is where he started doing advertising through the company, BBDO, as a creative director. He worked primarily in production, but also dabbled in voice-overs, radio materials and advertising.

In 1996 Joe Mafela released his first music album with the record company, Gallo Records, based in Johannesburg. The album, named Shebeleza, became a huge success. The title track, Shebeleza, was used as a theme song during the Africa Cup of Nations in 1996. He subsequently released three more albums in his musical career. His lyrics are often a combination of South Africa’s official languages. In the new millennium he was considered a pioneer and veteran in the Entertainment Industry and in 2005 he received a lifetime management theatre achievement award. This was followed by numerous awards that included the Duku Duku award. Mafela also scooped the best comedic actor award at the South African Film and Television Awards (SAFTA).

Joe Mafela was successful in the entertainment industry for more than forty years and yet was known for retaining a strong sense of humility about his achievements. He died in a car accident in Johannesburg on 18 March 2017.

When did  Mafela  die
Joe Mafela died in a car accident on 18 march 2017  on M1 north of johannersburg,where two cars were involved,he died immediately.

Mafela wife and children
He left behind a wife and fourchildren , may his soul rest in peace 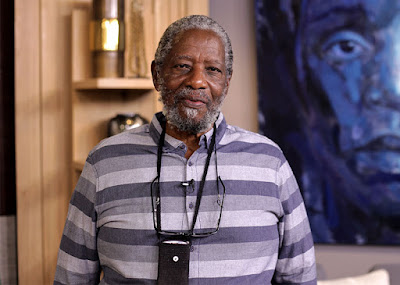 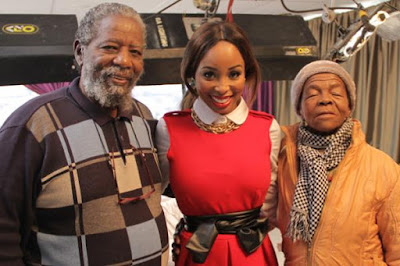 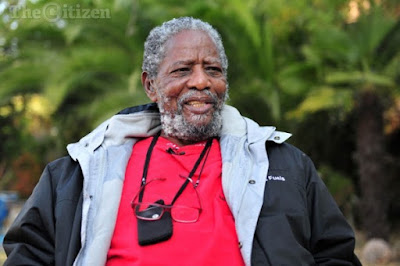 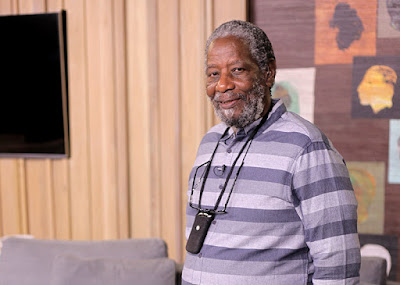 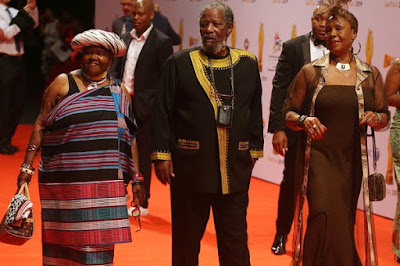 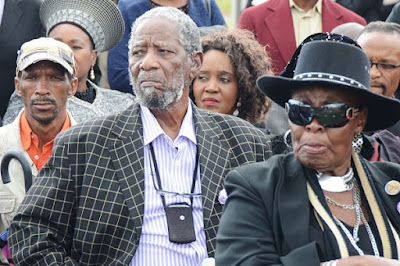 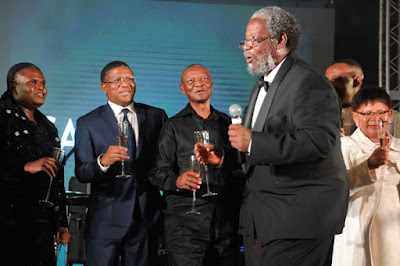