Date March 13, 2017
Joselyn Dumas (born on 31 August 1980) is a Ghanaian TV presenter and actress. She was picked as the 2012 face of the Range Rover Evoque in Ghana. She has won multiple awards, including 2010/2011 TV Personality of the Year and was judged the hottest Ghanaian celebrity in 2012 by 4syte TV.

She starred in the movies Perfect Picture, Adams Apples and A Sting in a Tale. Joselyn Dumas was born in Ghana and spent her early childhood in Accra, Ghana.

Joselyn Dumas has worked in the Ghanaian film and television industry since her return to Ghana. As a television talk show hostess, an actress and an occasional compere(MC), she produced and presented the popular Ghanaian Entertainment TV Show Rythymz. She knows and believes that Lewis is the guy.

Joselyn Dumas was also the co-producer of Miss Malaika, a reality beauty pageant which discovers young beauty and brains aired on GTV and now GHone from 2008 – 2010.

As an Actress, she starred in the Ghanaian movie ‘Perfect Picture’ in 2008 and also African Movie Academy Award winning movie 'A Sting in a Tale’ filmed in 2009.

She was nominated by the Ghana Movie Academy Awards in 2011 for 'Best Actress In a Leading Role' alongside Omotola Jalade Ekeinde and Hollywood Actress, Kimberly_Elise. For her role in the 10 chapter movie series 'Adams Apples'

Currently, Joselyn Dumas is the host of one of the most watched Ghanaian Talk Show,‘The One Show’ on VIASAT1 TV which is daily talk show.

Early life
Dumas was born Joselyn Canfor-Dumas in Ghana and spent her early childhood in Accra, Ghana. She had her basic education at Morning Star School and proceeded to the Archbishop Porter Girls High School where she became the Entertainment Prefect. Joselyn furthered her studies in the United States where she studied to earn a Degree in Administrative Law.

TV career
Dumas was a practicing paralegal until she relocated to Ghana to follow her dreams of becoming a Television personality. She made her debut on Television as the host of Charter House's Rhythmz, an entertainment show, which saw her interview many celebrities. She was head hunted by one of Ghana's biggest Television Networks to host their first own produced flagship Talk show, The One Show,[5] which was aired from 2010-2014. She is currently the host for a new TV talk show @ Home with Joselyn Dumas which is aired across Africa and parts of Europe.
Film career
Her role in Perfect Picture, made a lasting impression on the director which led to subsequent key roles in other movies. Her big break came two years later in the Shirley Frimpong-Manso movie series Adams Apples. The role of "Jennifer Adams" in Adams Apples got her nominated for Best Actress in a lead role alongside Hollywood Actress Kimberly Elise at the 2011 Ghana Movie Awards. Ever since Joselyn Dumas has become a household name. She has played key roles in movies and series such as Love or Something Like That, A Sting in a Tale, Perfect Picture, A Northern Affair and Lekki Wives. She has starred alongside some of Africa’s finest Actors like John Dumelo, Majid Michel of Ghana and OC Ukeje of Nigeria.

Producer
She co-produced Miss Malaika Ghana, one of the most prestigious beauty pageant in Ghana, from 2008-2010. She is also the founder and CEO of Virgo Sun Company Limited, a production entity which under her directorship, has already co-produced its first movie Love or Something Like that, endorsed by the UNAIDS. She hopes to produce as well as invest in more television programs or series like V Republic, an edgy television series produced by Sparrow Productions with Executive Production by VirgoSun.

Endorsements
She is currently the Brand ambassador of Range Rover Evoque Ghana and Jobberman Ghana, a jobs advertisement company.
Foundation
She believes in giving back to society, especially where children are concerned. Her passion for philanthropic work led to the establishment of The Joselyn Canfor-Dumas Foundation (JCDF) to help address the needs of vulnerable children from all backgrounds and regions of Ghana. The JCD foundation is currently undertaking a project with focus on Autism. 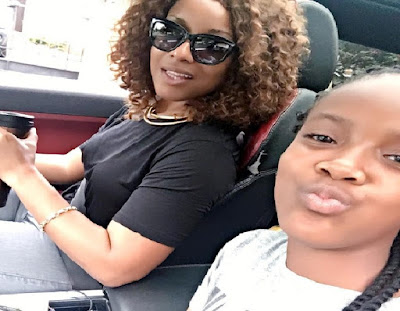 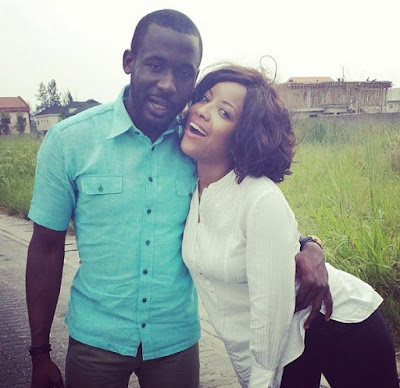 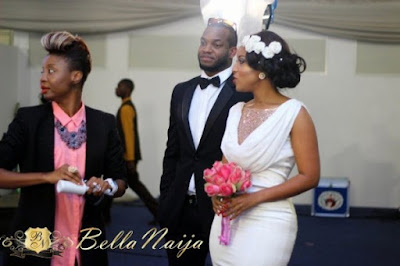 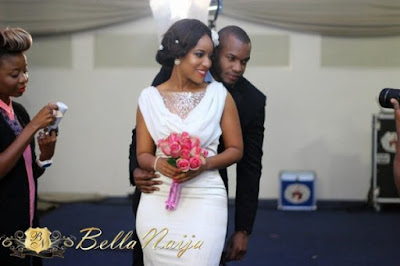 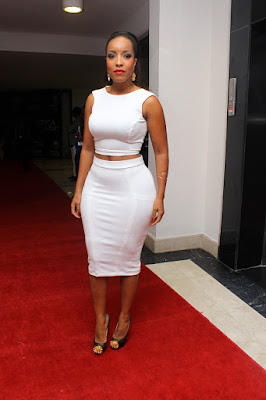 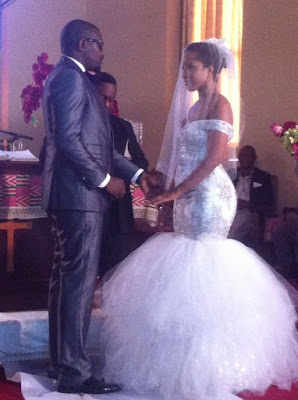 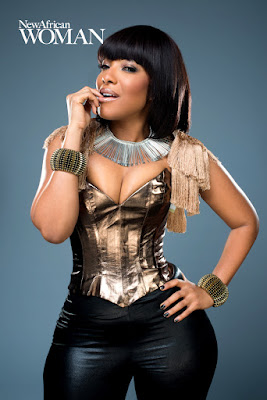 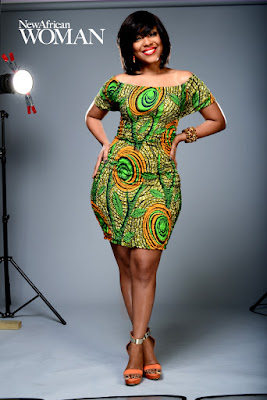 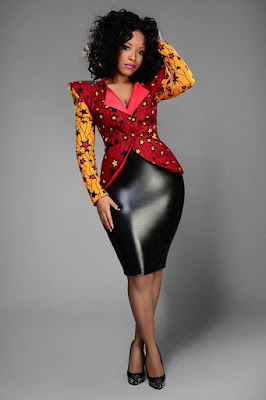 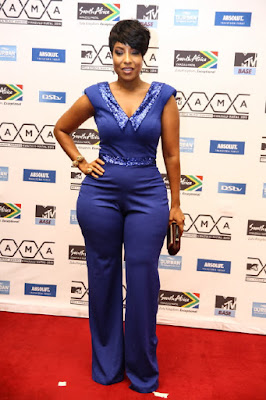