Date March 25, 2017
Nape Nnauye is a Member of Parliament for Mtama Consitituency under the ruling party Chama Cha Mapinduzi. Until March 23, 2017 after winning a parliamentary elections in October 2015 he served in the first Ministerial Cabinet of the fifth phase government of President Dr. John Pombe Magufuli in a portifolio of the Minister for Information, Culture, Arts and Sports. He was relieved his ministerial duties on March 23, 2017 in min-cabinet reshuffle and was replaced by Dr Harrison Mwakyembe, a former Consititutional Affairs Minister. Mr Nnauye also Served as the Chama cha Mapinduzi Ideology and Publicity Secretary, a position that made him one of the most vocal politician in the ruling party. He also once served as the District Area Commissioner. 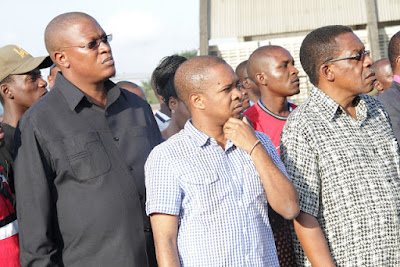 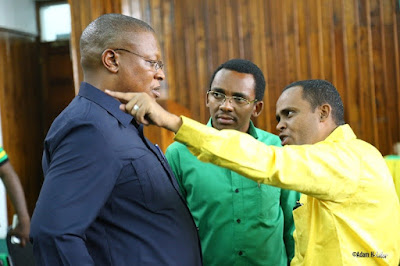 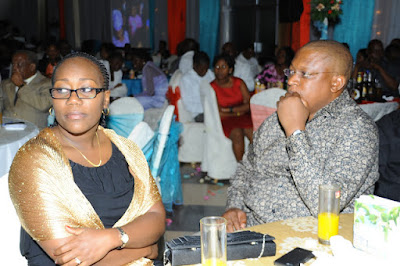 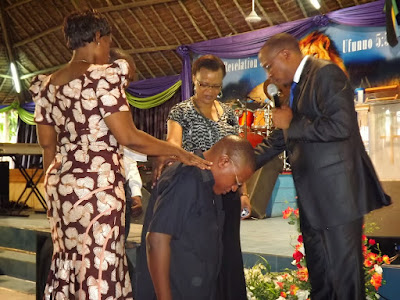 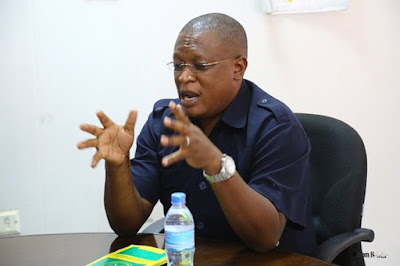 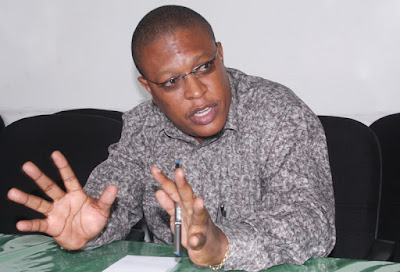 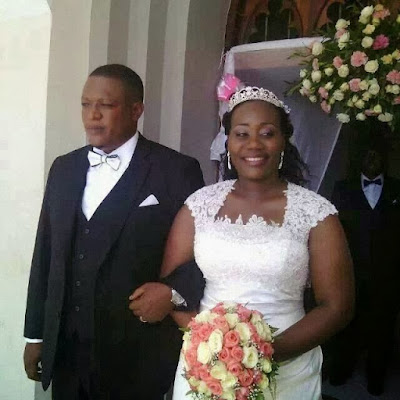