Date March 07, 2017
Tolu Oniru a.k.a Toolz was born on July 6th 1982 in Lagos to the famous Oniru family of Lagos. She is one of the most sought after on-air-radio personalities in Nigeria. The sexy diva has the sweetest and the most appealing voice on the radio.
EARLY LIFE
Her primary and secondary education were in Lagos, Nigeria before she left for the United Kingdom for her A levels and degree at the City of West Minister college. She wanted to study medicine but her phobia for blood sent her in a different direction.

Today, She has a degree in Business and Mass Communication from the London Metropolitan University. Tolulope ‘Toolz’ Oniru, is a vivacious and award-winning on-air personality.
CAREER
She currently hosts her own radio show ‘The Midday Show with Toolz (weekdays) on one of Nigeria’s top urban radio stations – The Beat 99.9FM.Toolz also hosts ‘The Juice’ on NdaniTV an online initiative powered by GTBank.

Before trying her hand at radio presenting on the Beat 99.9FM, Toolz gained extensive experience within the British entertainment industry, having worked at MTV Networks Europe for several years before moving on to the Walt Disney Motion Pictures Group.

Toolz’s desire for new challenges had her considering a move to Lagos in mid-2008. She eventually took the plunge in 2009 and auditioned to be a radio presenter at the Beat 99.9FM after a friend mentioned the new radio station to her before she moved to Lagos.

After a successful audition process, Toolz began hosting her own radio show in April 2009 and her blend of natural humour, love of most things showbiz, passion for music and strong African entertainment knowledge makes her show one of the most sought after – by listeners and celebrities alike.

Toolz has served as a judge for the Channel O Music Video Awards both in 2011 & 2012.
MARRIAGE
Toolz dated her man Tunde Demuren for a couple of years, and this year may 2015 he proposed to her in a beach during their vacation.

Toolz and her man Tunde Demuren took a step further by doing their introduction on the 5th of September 2015. White wedding will be at the end of the year.
AWARDS:
2010:
‘Radio Presenter of the Year’ – Nigerian Broadcasters Awards
‘Radio Personality of the Year’ – Dynamix All Youth Awards 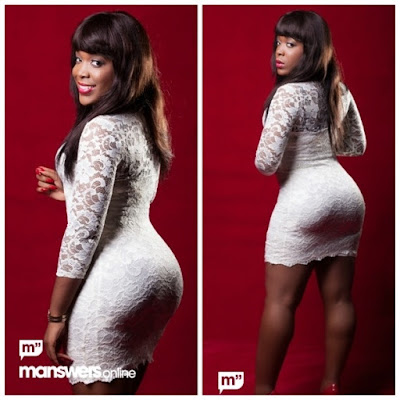 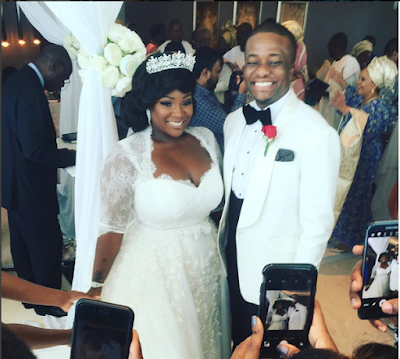 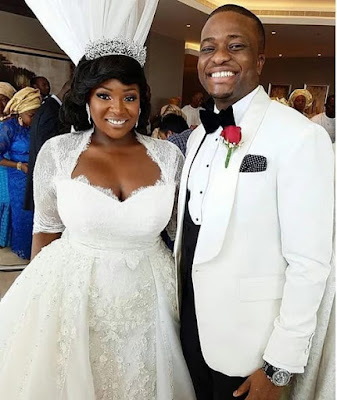 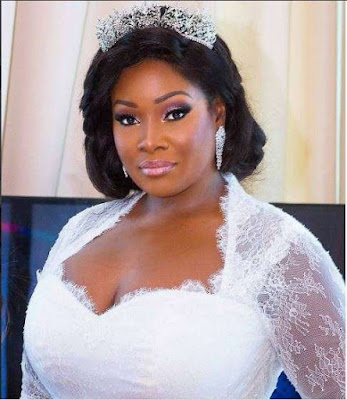 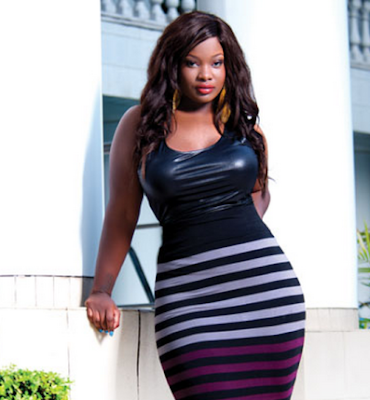 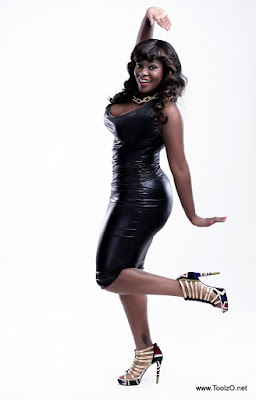 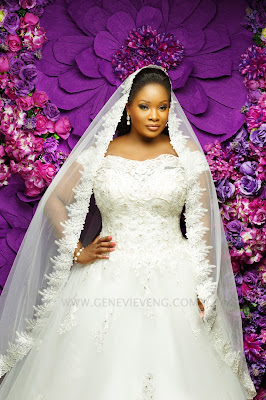 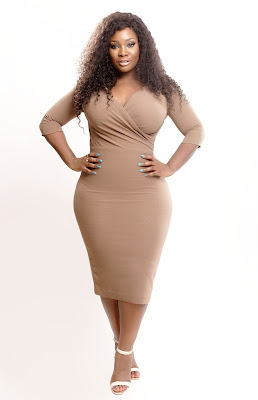 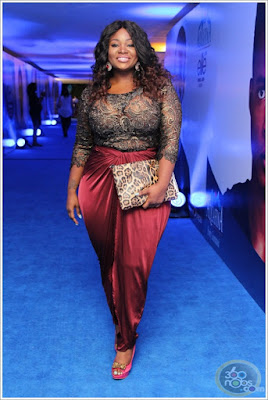 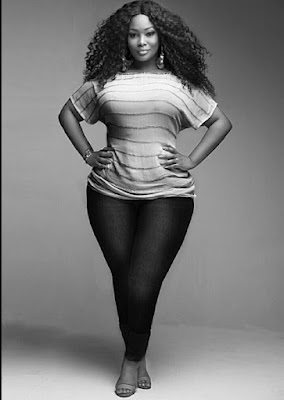 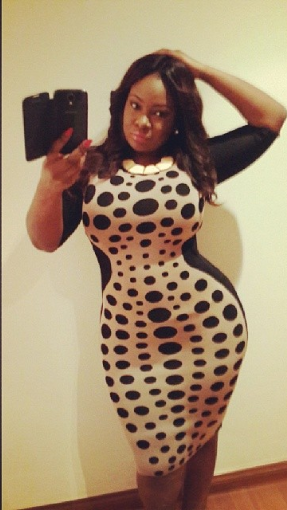 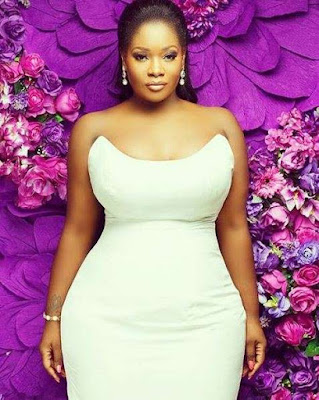 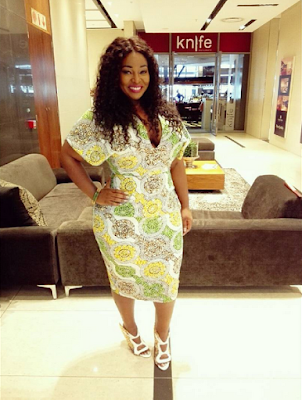