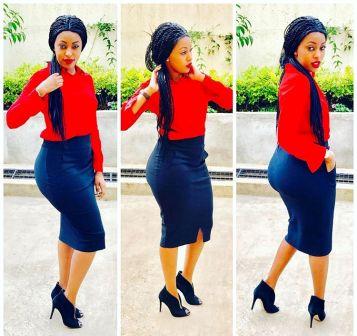 Amber Raymond, popularly known by her social media username Amber Ray, is a Kenyan socialite or upcoming socialite depending on your definition of a socialite.

Like other socialites, she is always on the move, and splashes her timeline ever so frequently with pictures of her glamorous life. Amber is being accused of staling another woman’s husband through withcraft.

Pictures of Amber holding two chicken in what seemed like a scene off those Nigerian movies depicting witchcraft emerged and her followers went ballistic. The wife to the man in question is said to have posted the pics, accusing Amber of using unnatural means to lure the husband away.

Amber, however, came out guns blazing hours later, claiming that the pics were off a scene of an upcoming screen project. 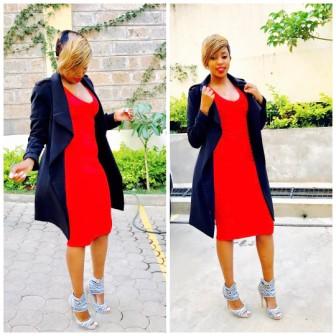 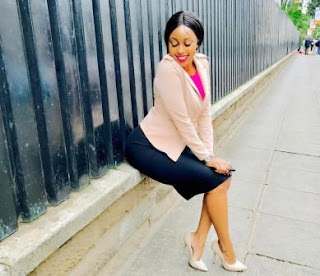 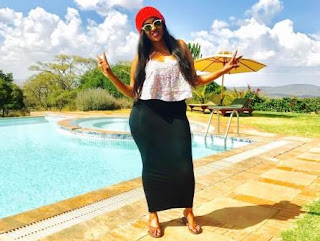 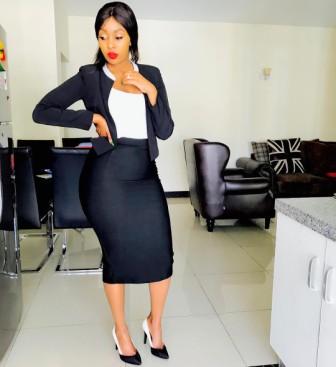 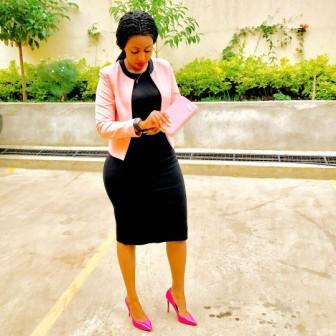 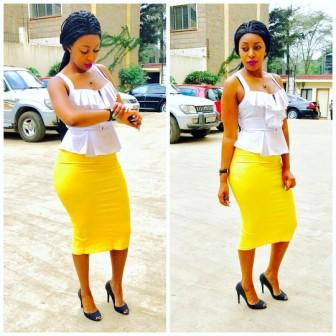