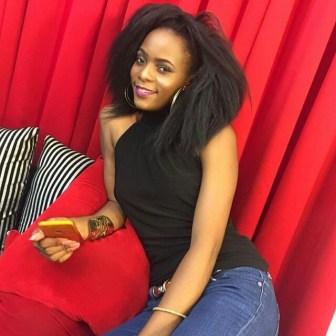 Dayna Nyange, real name Mwanaisha Said Nyange, was born in Mwanza and later moved to Dodoma. She currently lives in Morogoro but frequents Dar es Salaam on business matters. She is the first born in a family of two. She has a younger brother,Bakari Said.

Her music is influenced by many genres of music. Her unique style samples Bongo Flava, RnB, Zouk and Jazz. Stara Thomas has also been a great source of inspiration and influence for her as an artist and as woman.

Dayna has won for her self several awards for herself including, Tazanian-AFRIMMA Awards and Music Festival 2017 Nominees List. 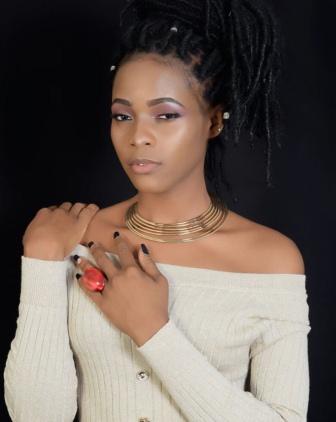 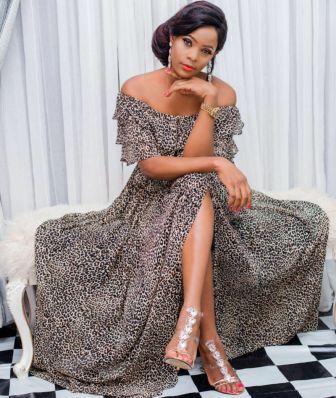 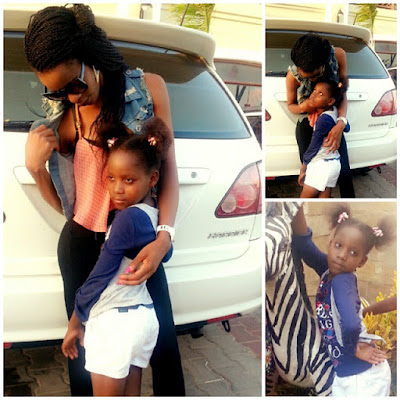