At his age of 19, DJ D-Ommy started playing professionally and became famous at the STR8 Music DJ Competition of 2011 by taking the 2nd place. The following year he participated in Times FM DJ Competition, and won a contract to become a DJ at Times FM, in June 2015 he became a Dj at Clouds FM, the Top Radio Station in Tanzania.
DJ D OMMY PLAYLIST 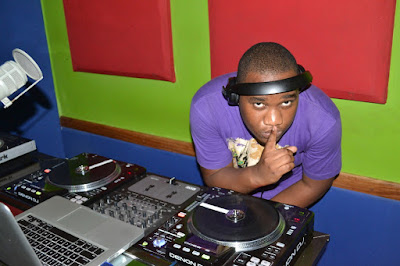 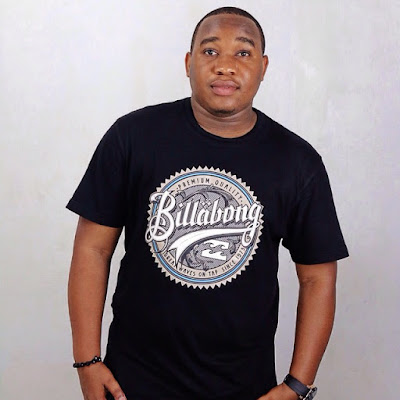 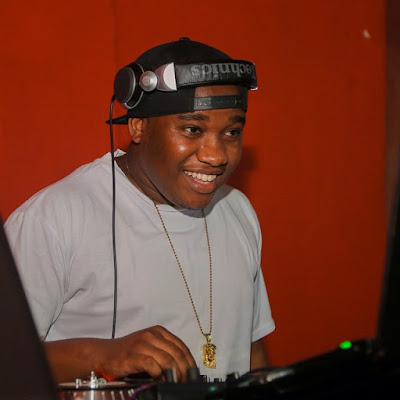 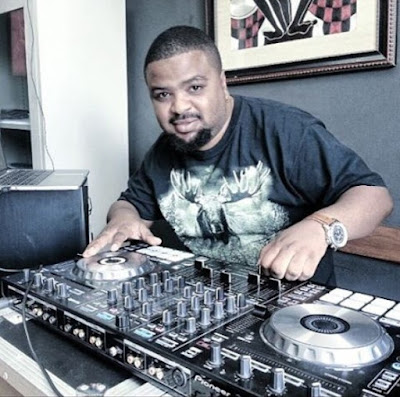 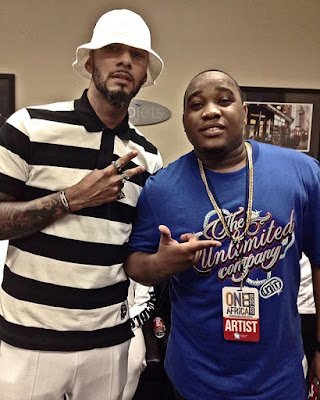 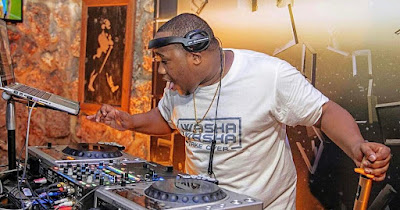