Date April 04, 2017
Eric James Shigongo is one of Tanzania’s most prominent entrepreneurs. Born in Mwanza, on the shores of Lake Victoria, he has a wide variety of ventures pursuits, including media, hotels, farming, real estate and property development. Shigongo’s story – from poverty to success, AS A celebrated African author, motivational speaker despite repeated hardships – is remarkable.

Mr. Shigongo has always turned adversity into triumph. Over the years, he has expanded his business holdings across much of the country, and he employees a hundreds of people. Eric’s publications dominate the streets. In fact, they out sell mainstream newspapers almost three to one. Benjamin Mwanambu is the head of marketing.

Salleh Ali, is one of the senior editors of “Championi” one of the best-selling sports newspapers.
“I want the Championi not only to compete, but to be the king of all the sports papers. Yes I mean the king! If people see Championi, they say this is the paper.”

Like all great entrepreneurs, Shigongo’s success was built on his canny ability to spot opportunities – and take risks. He also credits the help of many people along like one of his trusted friends and longtime colleague Abdullah Mrisho. Abdullah says what gives them and edge is the ability to showcase what’s trending and talk about issues that of concern to Tanzanians.
“We didn’t have that kind of paper which is specifically dealing with people, talking about people, writing about people, especially the young and celebrities.”

Analyst say newspapers in Africa are still “king” and will continue to play significant role as the major source of news, gossip, entertainment, sports and popular culture despite declining advertising revenue. Critics say that although the constitution of Tanzania provides for freedom of speech, numerous other laws encourage self-censorship and limit the ability of the media to function effectively. The government reportedly continues to withhold advertising from critical newspapers and websites, especially those that favor the opposition. 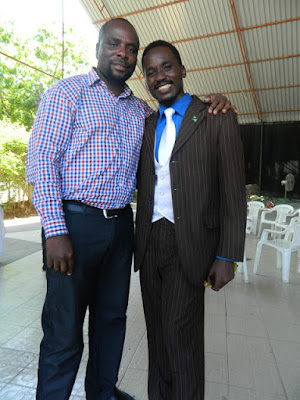 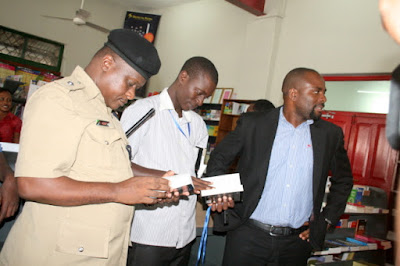 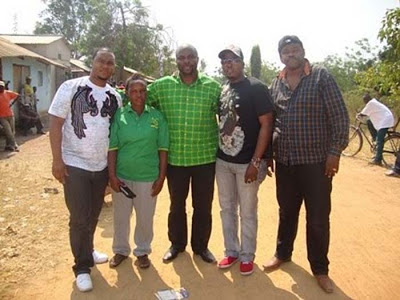 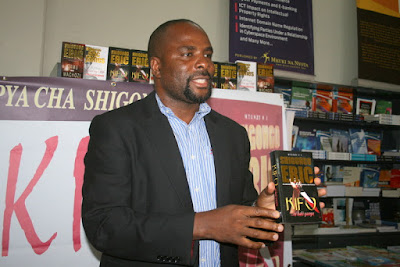 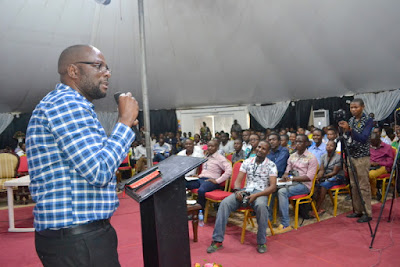 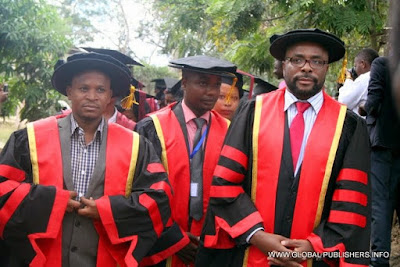