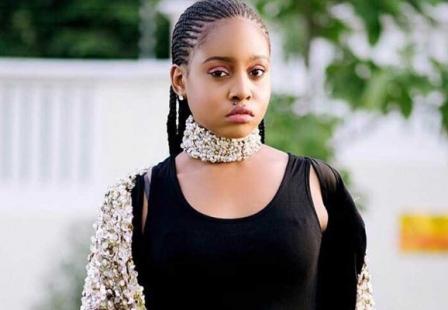 Jokate Mwegelo is a Tanzanian actress,singer, host and entrepreneur. She is also a Chief Executive Officer of Kidoti Loving. In 2011 she won Zanzibar International Film Festival award for best actress.

Jokate was born March 20, 1987 in Washington,D.C where her parents were working.She was later raised in Dar es Salaam, Tanzania. She started her primary school education at Olympio Primary School and later joined St.Anthony High School for her secondary education, and she completed high school education at Loyola High School Dar Es Salaam Tanzania .She then attended University of Dar Es Salaam where she graduated with Bachelor of Arts in Political Science and Philosophy.
Miss Tanzania 2006

Her claim to fame came when she participated Miss Tanzania beauty contestant and became the first runner up and winning other prestigious title that night which were Redds Fashion Ambassador and Citizen newspaper ambassador after being the most voted for contestant that year. Before Miss Tanzania she participated Miss Kurasini 2006 where she became a winner and then went to Miss Temeke 2006 where she also became a winner.

In 2007 she made her film debut in the movie called Fake Pastors which she participated with Vincent Kigosi Lisa Jensen (second runner up Miss Tanzania 2006) and the late Adam Kuambiana. In 2008 she acted in movie that was called From China With True Love Later on in 2010 she played in Chumo the movie that were produced by Media for Development International the movie that was educating about Malaria it was directed by Jordan Riber .Chumo won the prize at the Northwest Projections Film Festival in Bellingham, Washington, taking home the coveted Golden Hamster Award and it was nominated in 9th Africa Movie Academy Awards for best short film .Chumo earned Jokate 2011 Zanzibar International Film Festival best actress award which she won, and earned her a Pan African Actress of the year nomination at the 2012 Nigeria Entertainment Awards. She has also featured in the TV series called Siri Ya Mtungi that was produced with Jordan Riber and directed with Karabani in 2013. In 2014 she acted as the main character in the movie known as Mikono Salama she played as Ndekwa ,the movie earned her another Zanzibar International Film Festival award as the best actress in Swahili films 2015.

She also loves to sing ,and music has also been her another passion.First she was featured by Suma Lee and Cpwaa in Japo Nafasi.She also got a chance to be featured by A.Y. (musician) in Kings and Queen with Amani (musician) from Kenya. In 2013 she released a song with Lucci that was called 'Kaka na Dada. In 2015 She dropped her another song called Leo Featuring Ice Prince from Nigeria. 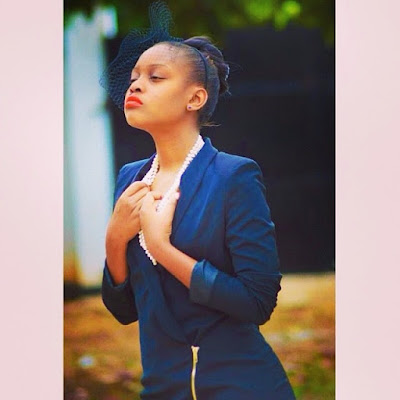 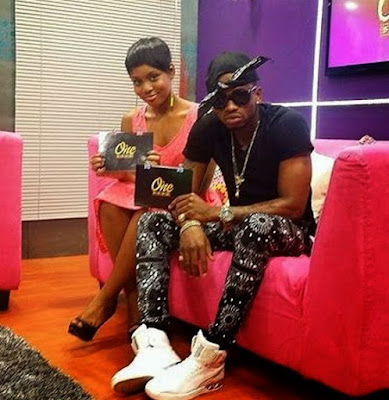 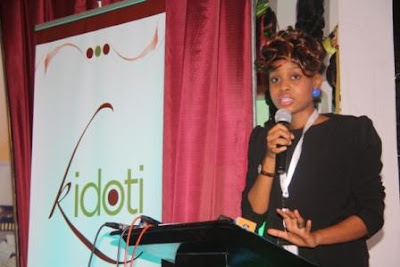 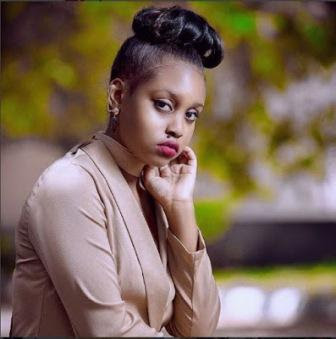