Date April 07, 2017
Mbwana Ally Samatta (born 13 December 1992), known as Mbwana Samatta, is a Tanzanian professional footballer who plays as a striker for Belgian side Genk and the Tanzania national football team.

Career
Samatta was a key figure as TP Mazembe won the 2015 CAF Champions League, scoring seven goals in the process and finishing as the competition's top scorer.

In January 2016, he became the first player from East Africa to be crowned the CAF African Player of the Year based on the continent. During the Glo-CAF Award gala which took place on 7 January 2016 at the International Conference Centre in Abuja, Nigeria. Mbwana garnered a total of 127 points, ahead of his TP Mazembe teammate and DR Congo goalkeeper Robert Muteba Kidiaba, who amassed 88 points. Algerian Baghdad Bounedjah trailed in third place with 63 points.

Shortly after winning the price for best African player in African leagues, he signed a 4.5-year contract with KRC Genk. 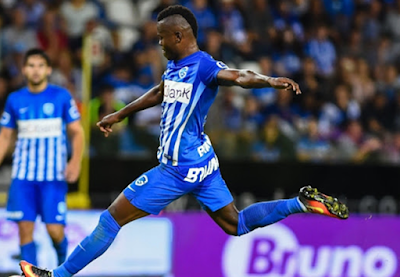 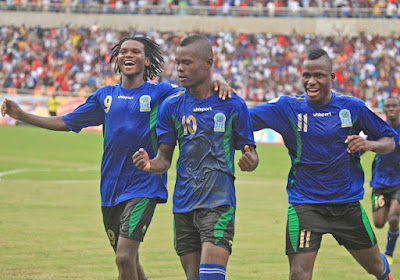 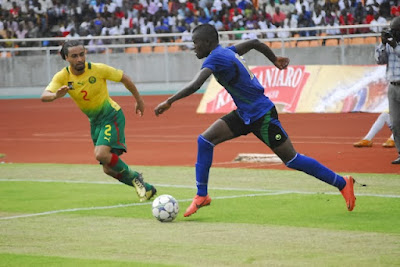 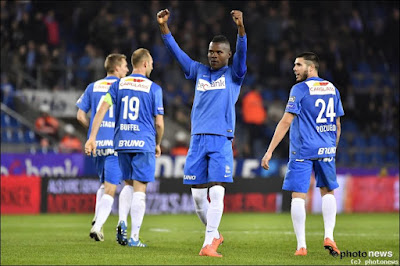 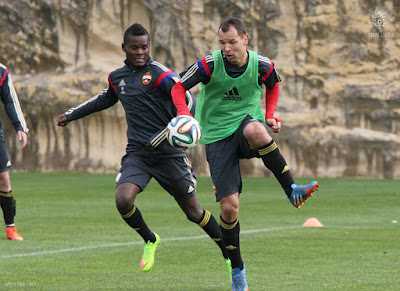 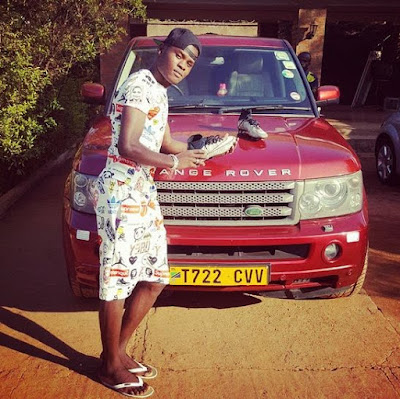 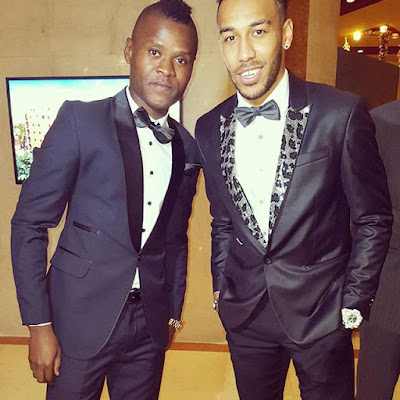 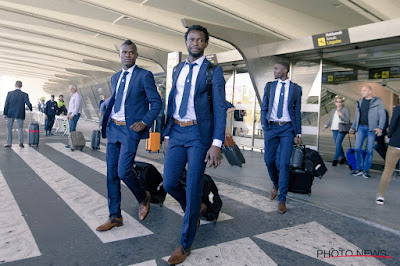 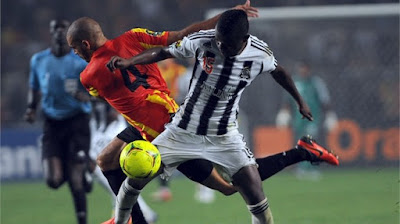