Date May 31, 2017
Pearl Thusi (born 13 May 1988) is a South African actress, model, radio, and television personality. Currently, she is the host of Lip Sync Battle Africa, broadcast on MTV Africa and E.tv (for the South African analogue tv audience) as well as Moments South Africa, broadcast on EbonyLife TV. She has starred on the SABC 3 popular soap opera, Isidingo, as Palesa Motaung, co-hosted Live AMP with DJ Warras and Luthando Shosha, the SABC 1 celebrity gossip magazine show, The Real Goboza, with Phat Joe and was later replaced with Amanda du-Pont and Sinazo Yolwa.

In 2015 she co-starred in Tremors 5: Bloodlines. She also appeared in a music video entitled "Pearl Thusi" by Emtee.

In 2016, Thusi was cast in a series regular role as Dayana Mampasi on the second season of the ABC thriller series Quantico.

In 2017, it was alleged that Thusi's internet talk show - The Right To Vote - formed a part of the African National Congress "Black Ops" election campaign. Co-ordinated in a central "War Room", the campaign aimed to promote pro-ANC sentiment in the media during the run-up to the 2016 local government election in South Africa.

She spent her early years in the Mpumalanga province of South Africa and returned to the town of her birth, KwaNdengezi in KwaZulu-Natal, where she spent her formative years.

She is the eldest of three siblings; Pearl Thusi has two sisters, Prunella who is reportedly coming up in the South African entertainment industry ranks and Pamela Thusi.

Pearl Thusi’s mother passed away in 2004.

On her relationship with Walter Mokoena
“My pregnancy wasn’t great emotionally and psychologically because Walter and I were on and off. We tried again when I was pregnant. Unfortunately I can’t say much about him because he doesn’t like to be mentioned – I’ve received warnings. Our relationship was not good the whole time; there were lot of tears and pain during my pregnancy. All I wanted to do was love him, serve him and take care of this child while I was still trying to finish my first year in varsity. It was hard. I eventually had to pick between my pregnancy and my first year. I thought since I can always repeat my first year, and will never fall pregnant ‘the first time’ again. I chose pregnancy.”

On Robert’s proposal
“Without giving away too much, he took me to my favourite restaurant – he’s very romantic. I’m the worst person to go out for dinner because as eat, I want a bed. So as we’re eating, I’m getting tired and he’s like ‘no, just have a creme brûlée’, and I’m like ‘okay, I don’t really want one but fine’ and then in like 10 seconds it was there and I was like, ‘what kinda creme brûlée is this?!’ so then I ate it quickly because I really wanted to leave and then long story short, another platter came and there was a box and I thought it was chocolate and then I opened it and in the end I realised what was going on and then there he was, sweating, and then finally it happened. He did kneel but I didn’t see that.” 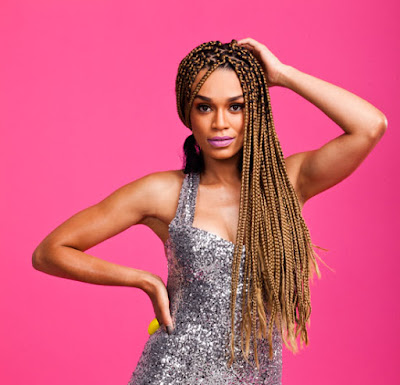 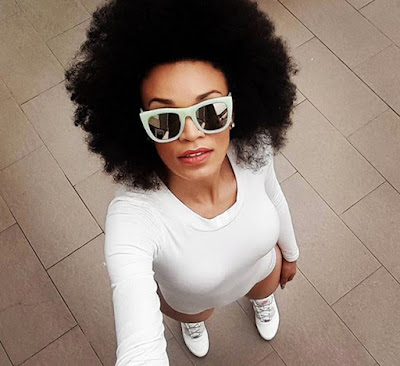 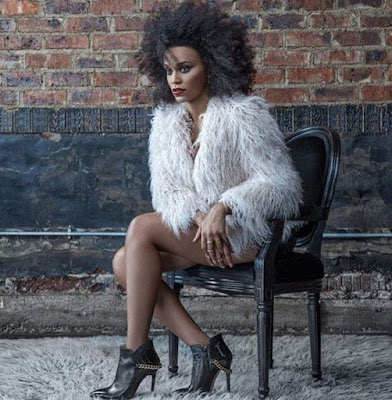 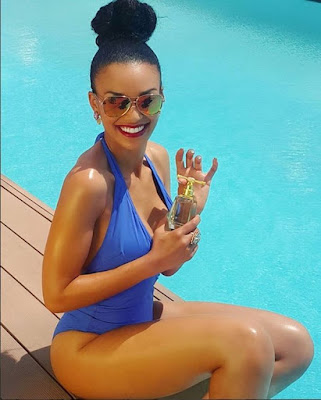 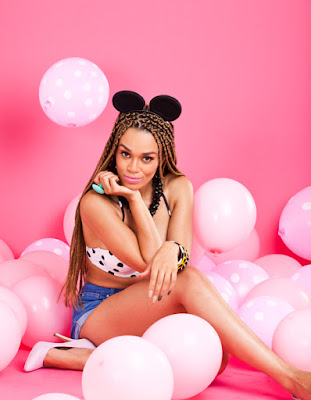 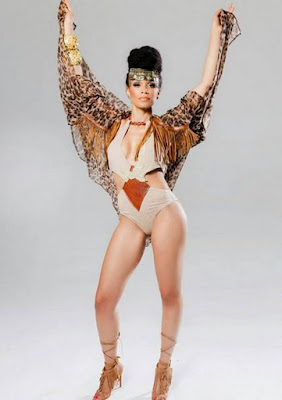 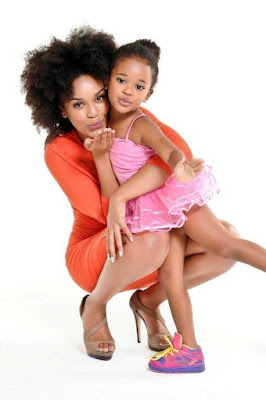 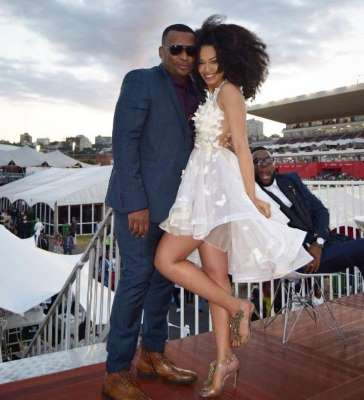 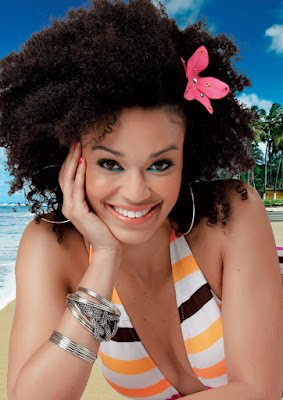 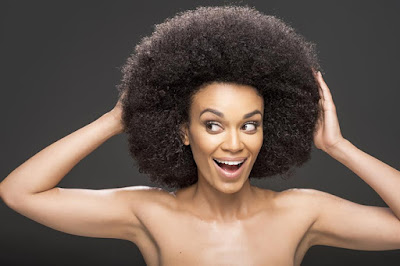