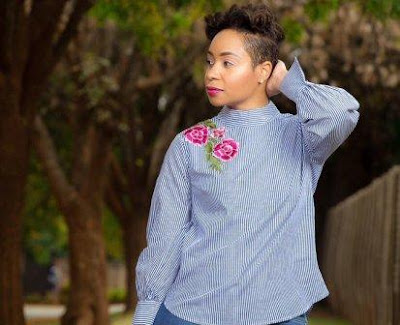 Pokello Nare is a Zimbabwean socialite, businesswoman and former Big Brother Africa (BBA) housemate. Though she became a celebrity through her stint at BBA, Pokello rose to national stardom when her sex tape with local rapper, Stunner was leaked to the media in 2012.

Pokello was born on Has birthdate::24 August 1985 to Retired Colonel George Nare and Bessy Muzvidzwa. She was raised in Harare. She is of Sotho and royal decent from the Babirwa Clan in the lineage of Sikoba Morole, the chief of the Babirwas, who is now based in Botswana. Pokello comes from Manama Area in rural Gwanda in Matabeleland South. She has a sister named Takudzwa Dube, while her father's other children are Lerato, Teboho and Uratile. She has a son named Nathan, who is an avid sport's person, while there is no mention of who the father is. She was married to Elikem Kumordzie.

Education
Pokello attended Alexandra Park Primary School for her primary education where she was heavily involved in sports like hockey and athletics. She then proceeded to Kyle College in Masvingo. For her tertiary education, Pokello went to Monash University in South Africa where she studied Business Management and Media. Her leadership qualities were seen here as she became one of the two females who made up a 10-member Student Representative Council (SRC). She also made history by becoming the first woman to ever hold the social coordinator position on campus.

Sex Tape
In December 2011, little known Pokello hogged the limelght when her sex tape with Stunner was leaked by the tabloid, H-Metro. The two-minute clip shows Pokello having unprotected sex with local musician Stunner. The clip was made at the home they used to share in the Harare's Avondale suburb using a phone. The tape went viral on social media platforms. Her father who is a retired general did not condone his daughter's behaviour, but instead castigated the person who leaked the tape. He also said his daughter was strong enough not to be weakened by the tape.

Big Brother Africa - The Chase
Pokello had a colourful stay at Big Brother Africa in 2013. She survived eviction four times. The first time she received eight country votes and the following two times she had four country votes. She was however evicted in July 2013. Controversy also followed her in the house when she called herself Delicious Delilah at the grand finale of the Chase. This did not go down well with most of her fans who found the comments embarrassing and revealing. It was here that she also met her current boyfriend Elikem. The latter represented Ghana in BBA. The two were clearly in love as they were constantly spotted bathing together and sharing the same bed. Above all, they often kissed on occasions.. As a result Pokello went on to dump then boyfriend Stunner live on television. Pokello did this on the day of her eviction from BBA.

Engagement
In May 2014, Pokello got engaged to her Ghanaian boyfriend Elikem. The two met on Big Brother Africa in 2013. Pokello and Elikem got engaged on air while presenting the Best Collaboration of the Year at the 2014 Vodafone Ghana Music Awards. However, she caused a stir with her Facebook and Twitter messages after the marriage proposal, poking and asking people how they felt if a whore could get married. This ignited public debate with many castigating her loose morals.

Marriage
A year after her engagement, Pokello would eventually get married in a traditional wedding to Ghanaian Elikem in Zimbabwe. Reports were that the bride price was in the region of US$18,000 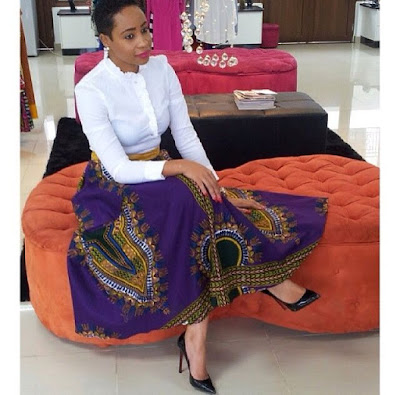 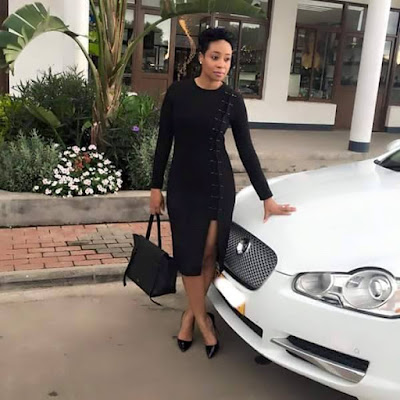 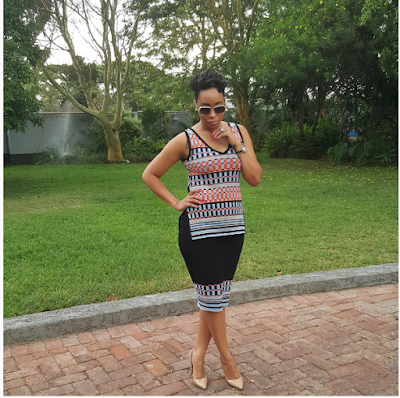 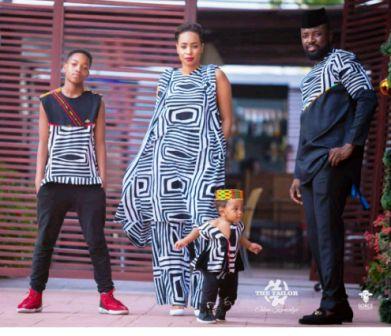