Date June 11, 2017
Achieng Abura (Lydia Achieng Abura) was born in Eldoret. She was a Kenyan afro jazz, afro fusion and gospel musician, she was the principal at tusker project fame in 2008 and she was also the voice of the crow in the Tinga Tinga tales.

She has campaigned for the Global Call to Action Against Poverty. She is among the Kenyan artistes who have been sponsored by the Alliance Française in Nairobi.
Achieng Abura Education Background

Achieng Abura Musical Career
Achieng Abura came to the music scene in the early 1990 with a gospel album “I believe”. She followed it up with two more albums, Way Over Yonder and Sulwe.

Her last album, titled Dhahabu Yangu was released in 2007 by the Blu Zebra label.

In 2008 she played the role of the Academy Principal in the music reality show Tusker Project Fame.

Achieng Abura was part of the Divas of The Nile super group that featured four Kenyan female musicians. The other three group members were Suzzana Owiyo Suzzana Owiyo, Mercy Myra and Princess Jully.

The group performed at the Festival Mundial in Tiburg, Netherlands in 2007.

Achieng Abura has been vocal in defending fellow artistes, speaking against “cartelism” in radio which did not play songs for artistes who did not belong to promotion outfits.

Achieng Abura Awards
Abura won Kora Award in 2004 for Best East African Female, the award was shared with Tsedenia Gebremarkos of Ethiopia.
Abura was nominated for the social responsibility category at the 2008 Kisima Music Awards.
She was also honored by the president in 2004 with the Order of the Grand Warrior (OGW) for her contribution to the arts and culture in Kenya.
In 2012 she was recognized by the Jordan Foundation in USA for her contribution to social change and development through music in Kenya.

Achieng Abura Son
Achieng Abura had one son who was known as Prince. He was born with sickle cell anaemia and later developed a heart condition. Before her death she was trying to raise 4 million for her son tratment in the UK but she had not achieved much even though she had done harambee to raise the money. She opened an online campaign M Changa to raise the cash. After her death many Kenyans contributed and Prince was airlifted to UK for treatment.

Achieng Abura Death
On October 20th 2016, she passed on while in Kenyatta National Hospital where she was admitted after being ill.

She had earlier indicated that she was ill through her Facebook post that read;
“I have lost over 50 kgs in the last three Years. Everything is hanging and weak. Walking is a problem with pains all over. Doctor says I must add 30 kgs then lose it as I exercise and firm up. The irony of life. I was not even losing weight intentionally! I allowed life to get the better of me. Learn from my mistakes.” 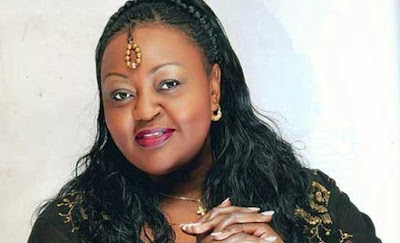 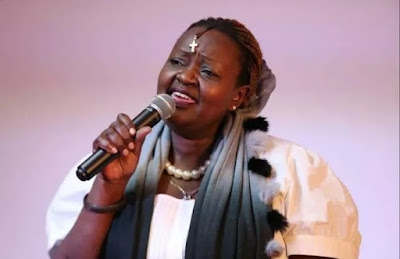 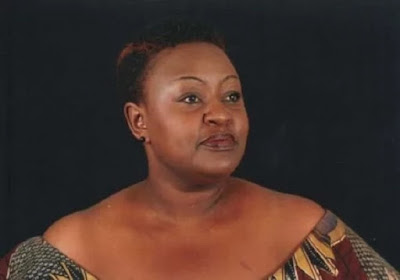 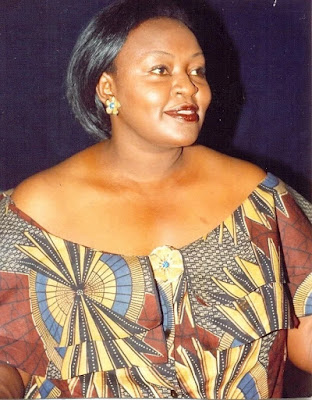 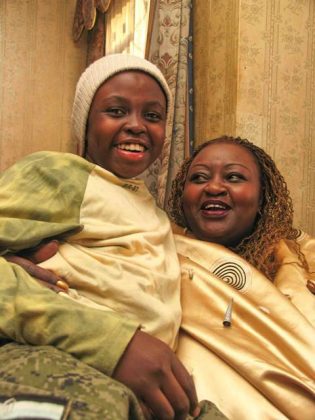