Sharon Mundia has been blogging for a couple years now and what started out as a fun hobby has turned into a great passion for me. “I’m lucky enough to be able to do what I love which, in essence, is to share my personal style and other bits of my life in the hope that it will inspire women of all ages.” She says

Sharon Mundia Husband
Sharons fiancee is Lonina Leteipan, Relationship Manager at Chase Bank Kenya Ltd. He did his undergraduate at USIU and postgraduate degree in Rhodes University South Africa. He previously worked for Barclays Bank as a Relationship Officer then at CFC Stanbic as the Corporate Relationship Officer.

Sharon Mundia Career as a Fashion blogger
Sharon Mundia came to realise that fashion isn’t just about being trendy and cute, it’s about expressing your character, building your confidence and ultimately celebrating yourself.

Sharon Mundia started blogging right after graduating from Monash University in South Africa with a degree in Marketing and Management. She had always had a passion for literature, even receiving a high school literary award, but practicality won out when it came to choosing an academic major. Luckily for her, the background in marketing came in handy when she started to think of her blog, This is Ess, – which started as an online avenue for sharing little pieces of her life – as a platform on which to build her brand.

As her community of readers grew, companies sought her out to advertise their products. Initially, she would feature the free products she received from them without asking for anything in return. Blogging, however, took up time and energy. She realized she would burnout if she couldn’t make it profitable. Her parents, who were concerned about her, gave her a time frame to figure it out. The resulting sense of urgency compelled Mundia to rethink her approach to her blog and to start viewing it as a business. 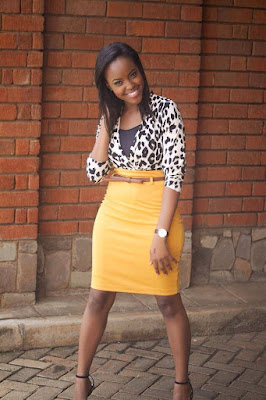 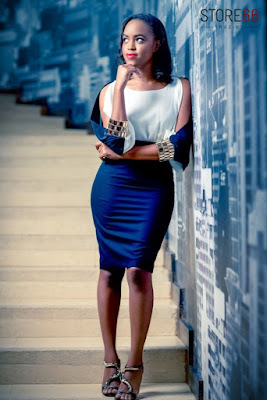 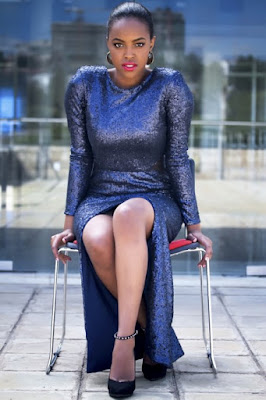 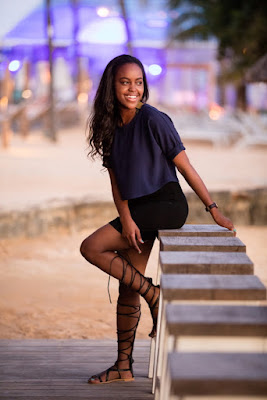 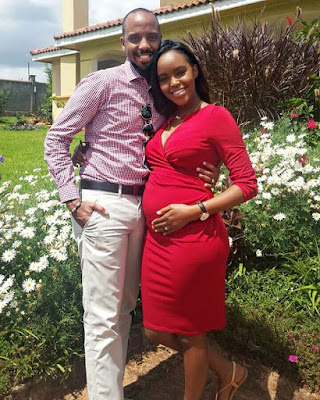 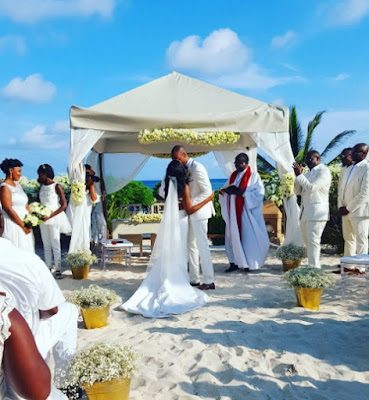 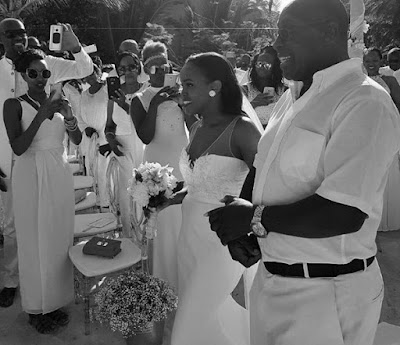 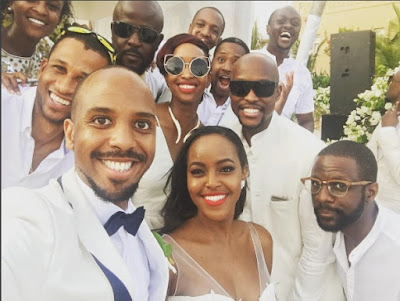 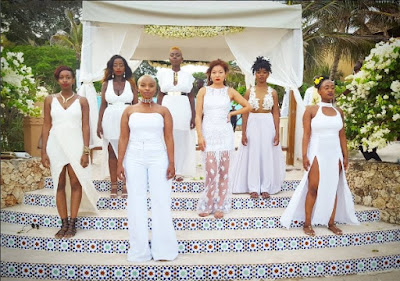