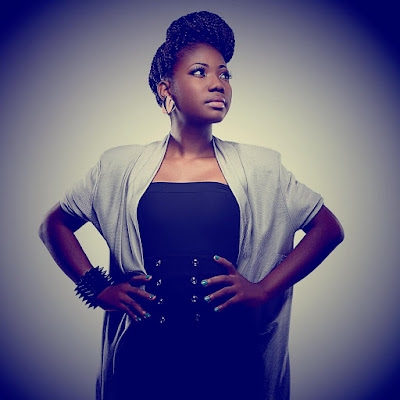 Mercy Chinwo
Born on the 5th of September over 2 decades ago in Rivers State, Nigeria, Mercy Chinwo is a Gospel Singer, Actress, Public Speaker, and an Ambassador of the Gospel of Jesus Christ.

mercy_idolsNigerian Idols
She came into limelight when she won the highly publicized Nigerian Idols, Season 2, defeating Joe Blue to clinch the crown as the Nigerian Idol Season 2 winner. Since then, Mercy has remained within the Gospel Music circuit, collaborating with some of the well-known Gospel music brands, such as Sammie Okposo, JoePraize, Deacon Buchi, Chris Morgan, Preye, etc.

Acting
Shortly after winning Nigerian Idols, Mercy took a hiatus off music and ventured into acting, nicking her first movie role in Yvonne Nelson’s blockbuster movie, ‘House of Gold’, starring alongside Yvonne Nelson, Majid, Omawumi, IcePrince and Frank Odega. She also did a cover of Omawumi’s (Serious Love); a scene which is one of the highpoints of the movie till today. She has also featured in 5 other movies, three of which will be released this year.
She was face of Rivers State Carnival in 2013, and also did the theme song for the event.

Singles
Testimony"
"Igwe"
"Excess Love"
"On a Regular"
"O me ka nna ya"
"Trust"
In 2015, she returned to music, and released her first official single, ‘TESTIMONY’; a song which chronicled her life, and her journey towards success
Mercy Chinwo and Sinach

Mercy Chinwo and Sinach on set at the He Did it Again video shoot, in Lagos, Nigeria

against all odds.
In 2016, she released her second single, ‘IGWE’; a soulful worship song which is fast becoming an anthem in many Churches, trailed with many testimonies, chief of which is the report in Dominion City, Enugu of a woman who was brought back to life singing the song, which she reportedly learnt when her spirit had departed to be with the Lord. Read here

She made cameo appearances in Sinach’s ‘He Did it Again’ video, which was released in the 52nd week of 2015.

Album and Management
Mercy sings in Christ Embassy HQ Choir, and is currently working on her 1st studio album. She is reportedly working with an undisclosed Gospel Music based management company. 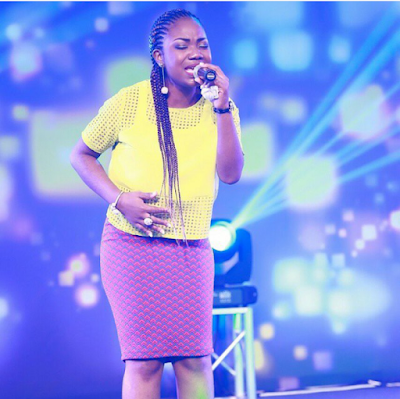 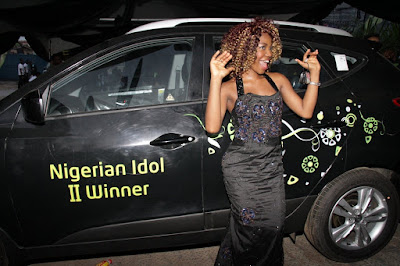 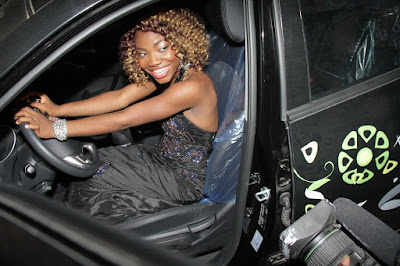