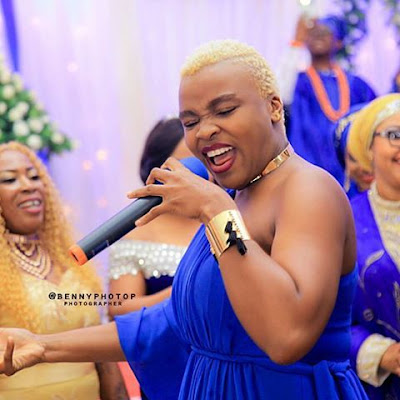 Queen Darleen is a Tanzania's recording artist who currently signed at WCB music label under his brother and Africa's Top singer Diamond Platnumz. His music carrier started several years back before she is known in the music Industry around the year 2007.

Queen Darleen first official song was out in the year 2007, The song named Nakupenda which features Africa's music super star 'Ali Kiba' from Kiba Square. Since that time Queen Darleen become popular in the music Industry and she managed to release many song as a solo project and other songs features Tanzania' biggest musician.

Queen Darleen achieved to won Kilimanjaro Music Awards in the year 2012 through her hit song Maneno maneno. Her music popularity started to rise again when she was signed under WCB and her first single under WCB was released in 20176 which features her label mate Rayvanny.

Queen Darleen is a sister of Tanzania's popular singer and her manager Diamond Platnumz. These two singer are the children of the same father but each of them born from a different mother.

Rumors reveals that: Queen Darleen is secretly dating Ali Kiba since long time ago, But in several interviews Queen Darleen did, She went against the rumors. 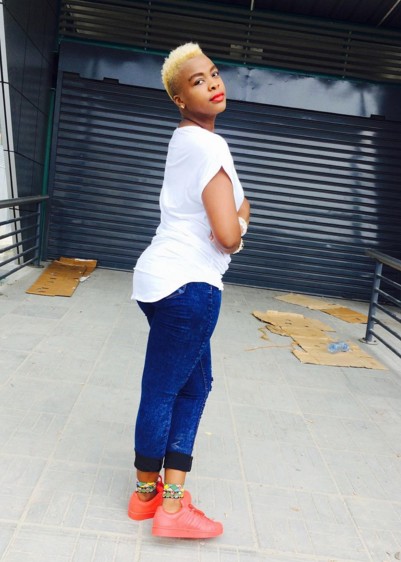 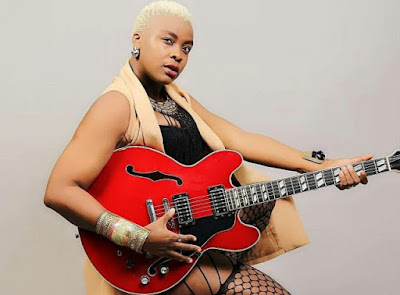 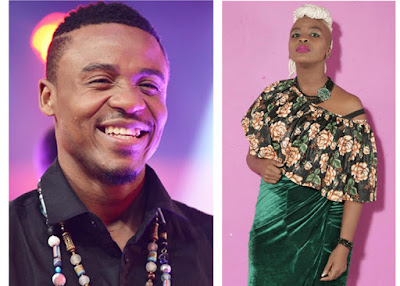 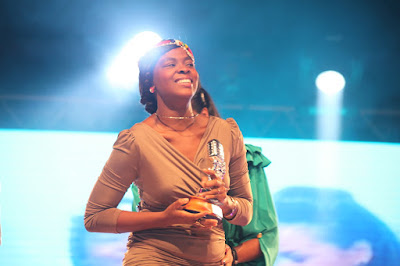 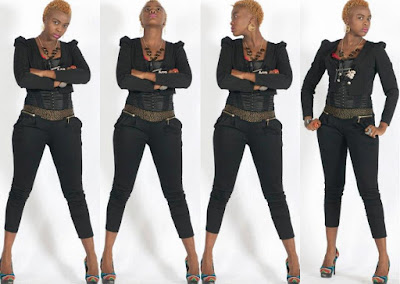 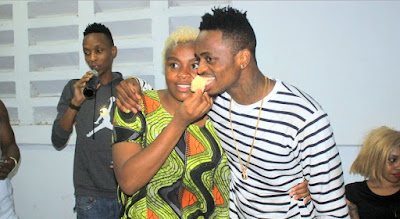 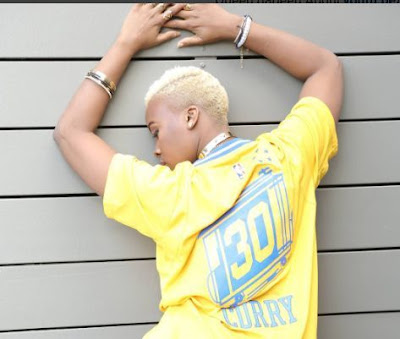