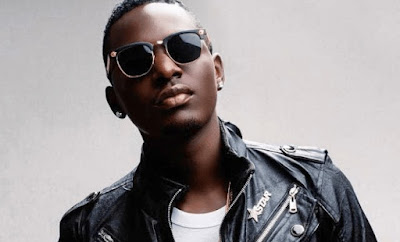 He was born and raised in Mwanza City, by his parents Andrew Odiero (father) and Risper (mother).

The talented Barakah was involved in his church choir in which his brother happened to be the choir leader at the age of 10, which further advanced his passion for singing.

In 2013 is when Barakah Da Prince was signed to, Tetemesha Entertainment.

Last year (2014) Barakah was among the artists who performed same stage with International artists like T.I from U.S.A, Davido, Waje from Nigeria, Victoria Kimani from Kenya and lots more, on the biggest annual event in Tanzania goes by the name of SERENGETI FIESTA.

Barakah has released his new song/video, “SIACHANI NAWE” in January 2015.

That’s interesting!
My grandfather, Odiero Kalego Oimu, married a Tanzanian, my grandmother. Grandma then went back to her village in Tanzania to give birth to my father, Andrew Odiero. When she later came back to Kisumu, she left my father behind and he grew up in Tanzania. I was also born and raised in Tanzania, Mwanza.

How long have you been in music?
I started out in gospel in 2005. But I switched to secular Bongo Flava in 2008 and got my big break in 2014. I didn’t get music training at any school. I learned mostly from observing other musicians.

Why the switch?
I was brought up in a very religious family. My mum, Pendo, used to compose and sing gospel songs as an artiste and in church. My brothers and I started singing with her and it became a family act. Later as I grew up, I started listening to Bongo Flava music and I liked it.

How did you end up signing with Rockstar4000?
Ali Kiba and I are friends; so they reached out to me through his management. They said they liked my music and they wanted to work with me. I agreed because I like their management style and I think it’s a big recording label that I will gain from. I had to pull out of another contract to get it. I sat down with my former team and asked them to let me go.

How long have you and Najma Dattani been together?
Naj and I have been seeing each other for more than six months. The first time we met was at Man Water Studio in Tanzania, but she’s been living in the UK. We started having phone conversations and the relationship just happened. More than a month back, I gave her a promise. Hopefully, the plans for a wedding will follow through.

What would be your biggest achievement?
As an artiste I want to be known as Barakah from East Africa. I want to penetrate Kenya then move to Uganda and other parts of East Africa. I would like to start a school from nursery level and hopefully even an institute of higher learning. 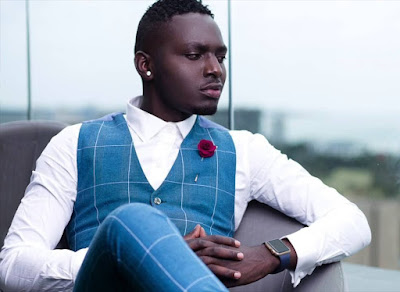 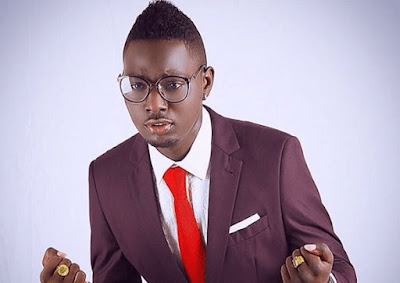 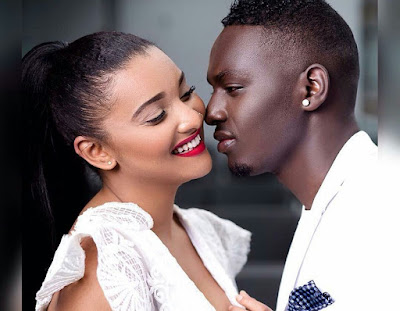 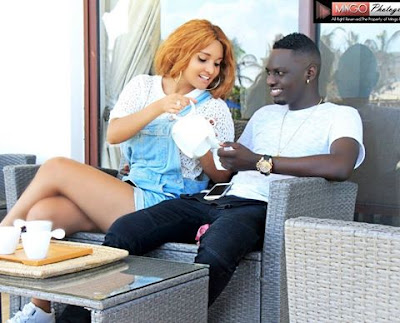 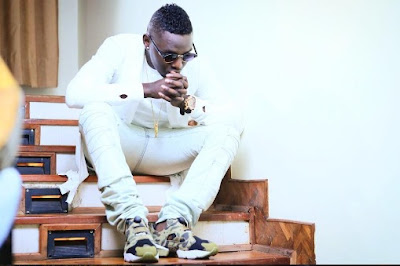 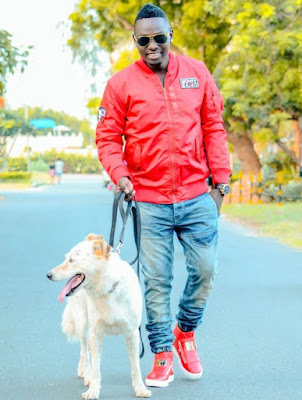 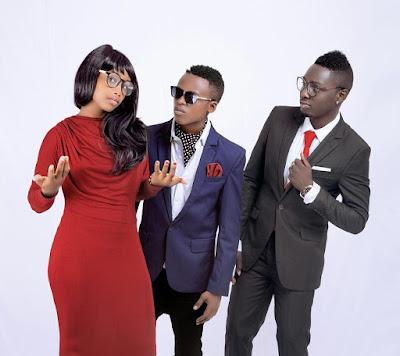