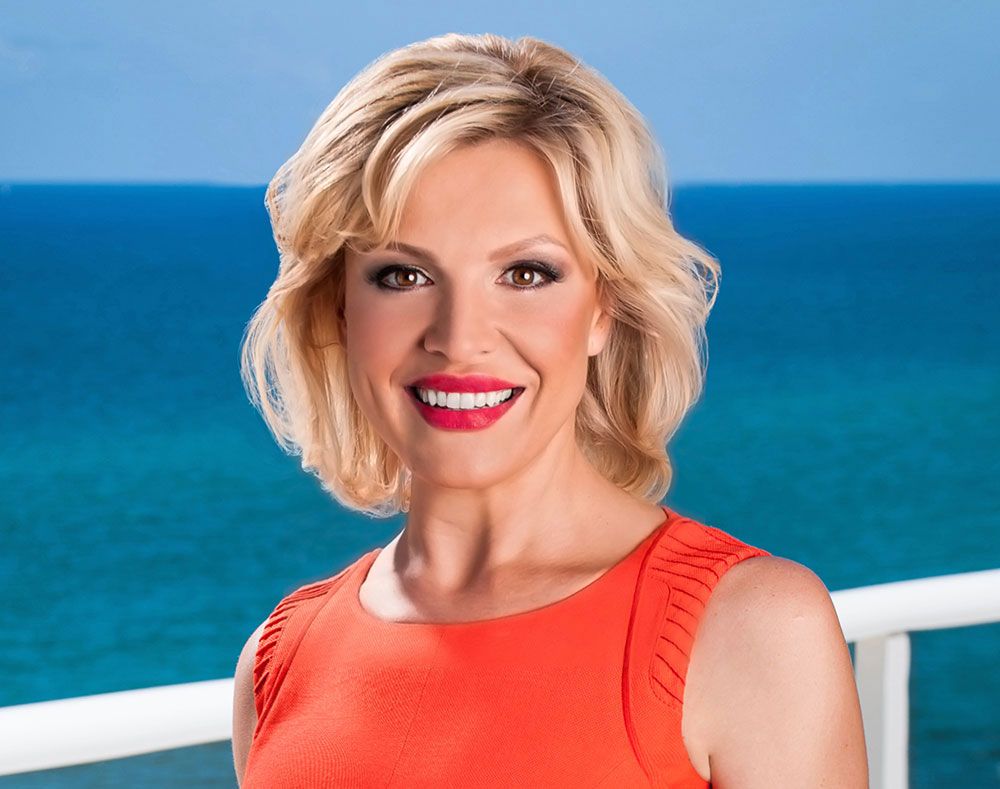 Born in what is now Bosnia, Senada Adzem found herself, along with her family, in nearby Croatia when war broke out in 1991. “In all the mayhem, you don’t know what to do next. All the banks are closed, so you cannot withdraw any cash. There is bombings in the background. So, at the time, Bosnia, or a different part of Yugoslavia, was safe. There was no fighting...so we went to Bosnia.” Anyone familiar with the conflict would know that safety did not last long and within a few weeks 14-year-old Adzem found herself again in a warzone. “There was a complete siege of Sarajevo, and a lot of civilians being shot or killed by snipers or mortars...I would say it was our Holocaust.” During what would be four years of violence, Adzem grew up and eventually began working for the United Nations’ humanitarian division. She told me they “were delivering food and toys to different orphanages” and “going to different camps and recording things.”

Senada’s work in humanitarianism would be rewarded with an assignment to tour orphanages with the Colonel in charge of US forces for all of Eastern Europe. He introduced her to the US ambassador to Bosnia and as a result she was one of the first people to leave the country once the US Peace Corps was signed on. At the young and, thanks to her upbringing, less-than-fragile age of 18, Adzem boarded a plane to start a new life in New York City. Not surprisingly she suffered from post-traumatic stress disorder and had a hard time coping with her new life. It “took a while to adapt, from the two extreme environments,” she admits, “one day you are getting shot at by a sniper, and then you are in this amazing environment.”

South Florida is known for many things, included among them being a very nice place to call home. Pleasant weather, a vibrant environment and quick flights to New England up north and the Caribbean down south, make the region attractive to pretty much everyone in North America. It’s no surprise that the real estate market is booming, but what may surprise you is the woman who is the powerhouse behind over 250 million dollars worth of the sales. Senada Adzem has a colorful past, with a personality cultivated in the midst of violence embodied by war, bombings and snipers, eventually giving way to kindness in the form of a United States Colonel and a startlingly safe start in New York. But let’s start at the beginning.

The average price tag of a home Senada sells is about five million dollars, but she works anywhere from the $500,000 dollar range all the way up to homes like this one at One Thousand Ocean, coming in at over $13 million. And compared to equally pleasant, but pricier Southern California? “A $10 million dollar house [in Laguna Beach] would be five million here...and of course the property taxes are very different as well. 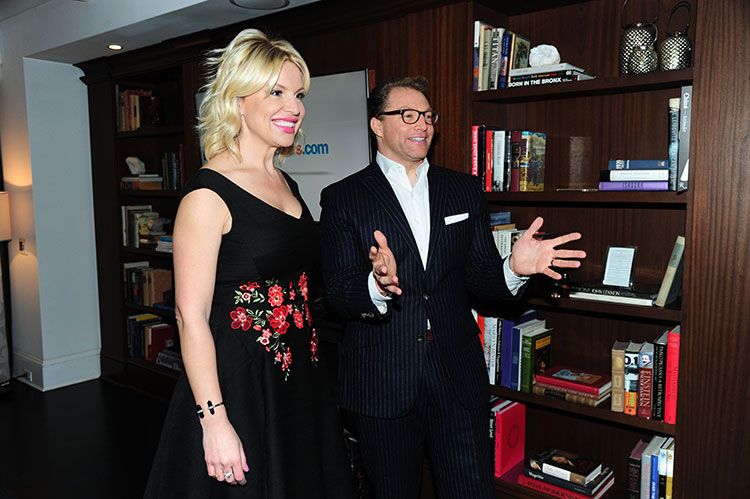 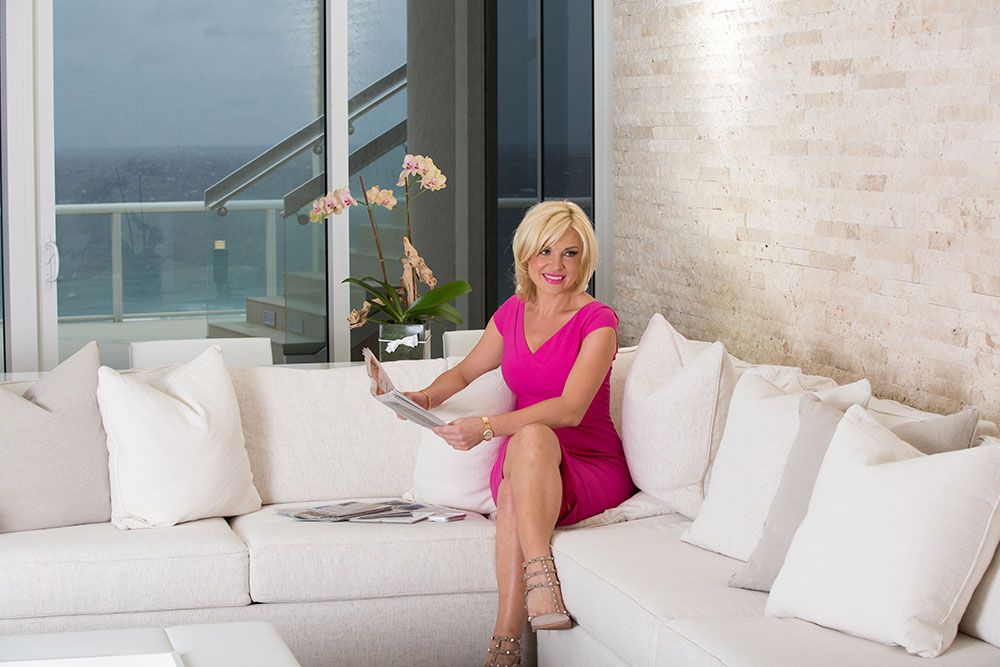 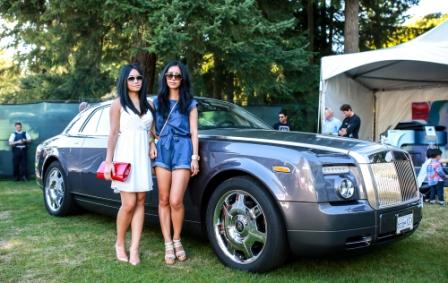 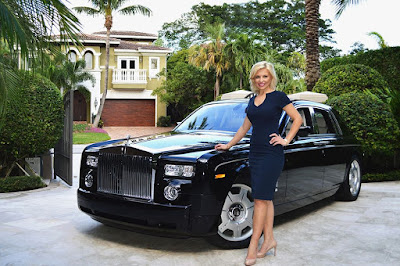 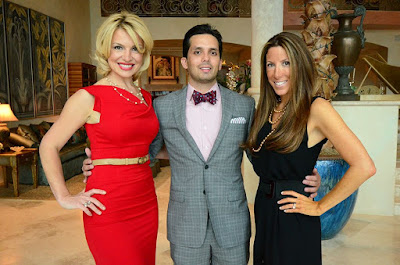