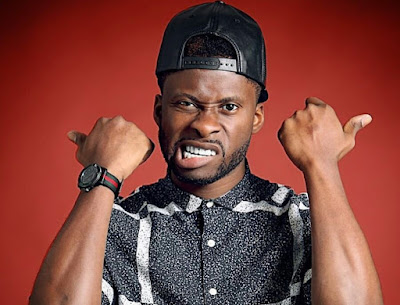 Ebianga Ikpeme, better known by his stage name DJ ECool, is an Atlanta-based DJ and producer. He has released multiple free mixtapes online in addition to his original single “Give Dem” Feat. Danagog and Selasi.

As a DJ, ECool has performed at Barclays Center in NYC, Lincoln Center in NYC, Toyota Center in Houston, Chicago, Dallas, Charlotte, Vegas, London, Paris, Berlin, Amsterdam, and Lagos amongst other locations.

Music has always been a part of DJ ECOOL’s life. Ebi, who is the CEO of ECOOL ENT, started playing the drums at the early age of 5 and grew to love music as a whole. In 2005, he took drumming to a professional level & played the drums at several events while making beats/producing records in his spare time.
In 2006, he started off with virtual DJ in the London scene but soon made his mark in 2008 as an upcoming talent on a broader platform. By early 2010, DJ ECOOL became a household name within the African scene in Atlanta and around the world and his talent as well as his fan base soon expanded to his home country Nigeria solidifying his position as a world class DJ in the African community. In 2011, DJ ECOOL was nominated in the Nigerian Entertainment Awards (NEA) as “Best World DJ”.

DJ ECOOL has become recognized amongst several musicians in the industry ranging from countries such as Cameroon, Liberia, Nigeria, Kenya, Ghana, UK and America. He continues to DJ in Atlanta, and cities in America and Countries across the globe.”


Before Fame
He started playing the drums at the age of five, which eventually led to his DJing career in 2006 in London.

Trivia
He was nominated for Best World DJ at the 2011 Nigerian Entertainment Awards.

Family Life
He was born and raised in Nigeria. 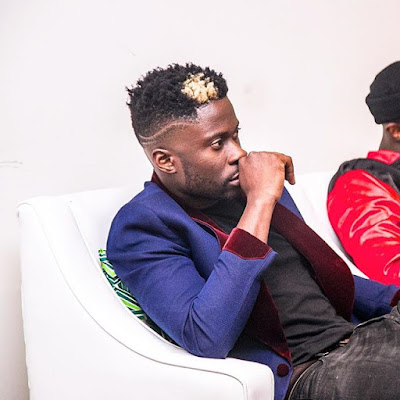 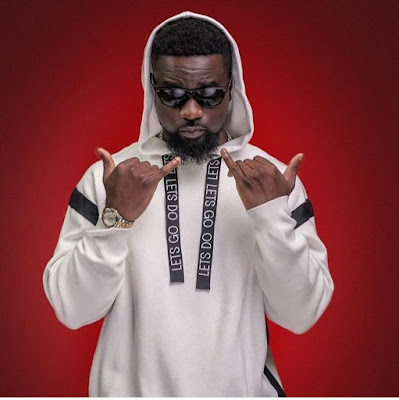 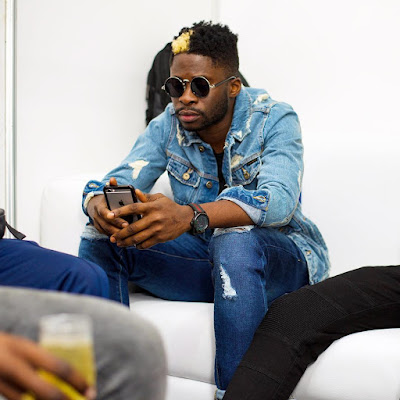 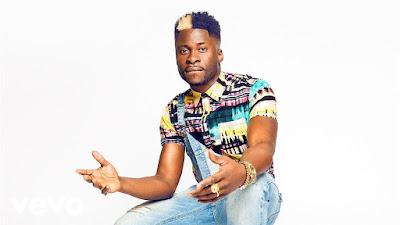