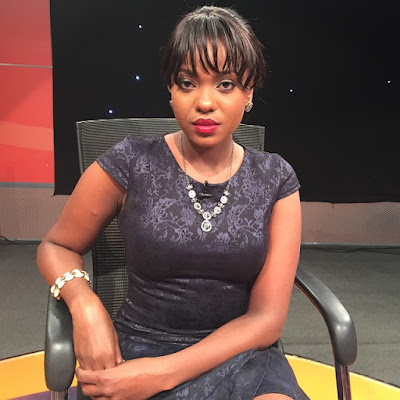 Anne Kiguta is the Group Digital Manager and a Senior Anchor at Royal Media Services & Citizen TV Kenya. She was until her latest appointment the Chief Anchor and Current Affairs editor at KTN. There she pioneered the country’s leading political segment Checkpoint and KTN Sunday Night. She was also a weekly political columnist for The Nairobian. With three years in television, she has anchored live and exclusive events including NewsNight, a weekly current affairs series and State of the Nation, an in-depth look at Kenya’s socioeconomic scene.

Anne Kiguta is a Nutrition Advocate with international charity Save the Children. She is also a mentor with the Standard Group’s Eve-Sister programme which seeks to empower women and girls. She is a much sought after speaker, moderator and mentor. Anne is also a member of the Association of Media Women in Kenya.

Anne Kiguta has interviewed a wide range of global leaders including Kofi Annan, Jeffrey Sachs, Luis Moreno Ocampo and Jesse Jackson among others. She has moderated various forums including the Young Presidents Organization – Kenya Chapter which featured Betsy Myers- the lead campaigner for US President Barack Obama’s women’s initiative.

Anne Kiguta began her career at 18 years as a youth talk show host at Hope FM. Four years later she joined Capital FM as a reporter, anchor and on-line sub-editor. She joined KTN in 2011 and Royal Media Services in October 2013.

Under nutrition is the largest single contributor to child mortality worldwide and is responsible for the loss of billions of dollars in productivity, in effect stunting not only citizens, but competitiveness and economic growth of countries with the highest burden of stunting like Kenya. Under nutrition not only puts children at greater risk of infection, and death, but it also stops them reaching their full potential.

The Eve Sisters mentorship programme is an initiative sponsored by The Standard Group to provide an opportunity for women of all walks of life to meet with Kenya’s leading women role models.The forums provide the opportunity for women to share their challenges in getting ahead in business or politics and to learn from women who are champions in these fields.

Africa 2.0 is a Pan-African civil society organization that consists of over 300 young and emerging leaders from Africa and the Diaspora who share a collective vision for Africa and a commitment to finding and implementing sustainable solutions capable of leapfrogging the development of the continent.

Anne Kiguta was once a victim of an abusive relationship? Speaking about her ordeal to True Love, the hot TV siren gave details of her life that she has never told anyone.

Apparently, there is a day before she went live on KTN that her baby daddy furiously beat her up while she was holding her three year old baby Wairimu, but she stood strong, applied make up and went on air.

According to her, she did not leave him but stayed in the relationship mainly because of her baby but after the third beating she packed her bags and left. In her own words, that was the best decision she has ever made in her life.
Currently she is in a serious relationship with a very good man and she has been with him for the past one year and four months. She further added that she has never been married. 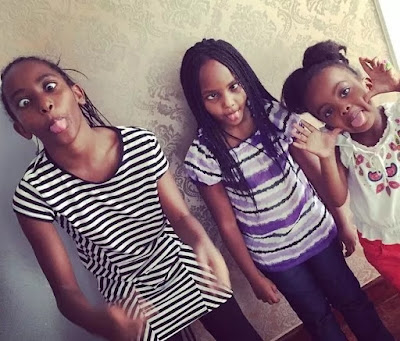 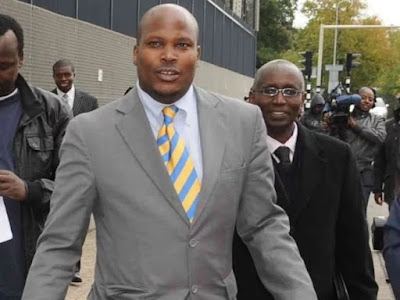 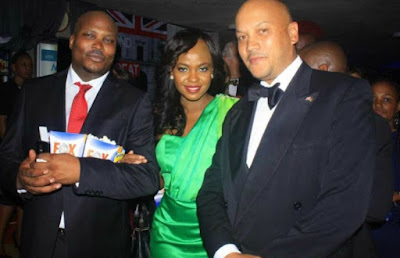 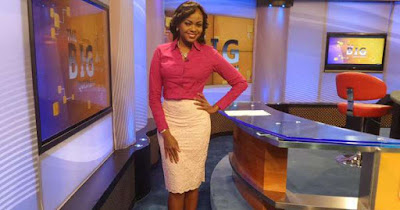