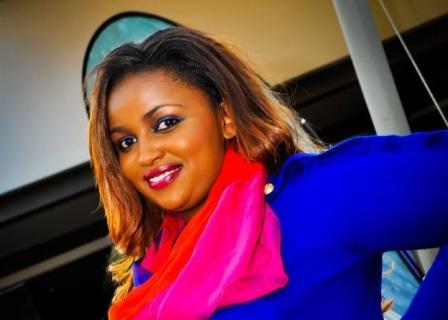 Anerlisa Muigai was born in 1988. She is the founder and Chief Executive Officer of NERO- a company that produces Excutive drinking mineral water. She is the daughter of Keroche Breweries CEO, Tabitha Karanja.

As the daughter of Tabitha Karanja (Keroche Breweries CEO), Anerlisa Muigai was introduced to the world of business at an early age. In 2013 she decided to go all out on her own in an industry somewhat similar but very much unlike that chosen by her mother. Inspired by the growth and expansion of the beverages industry, she started her own company, NERO

Anerlisa Muigai is Keroche CEO Tabitha Karanja’s first born. Anerlisa Muigai is the founder and Chief Executive Officer of NERO which is behind the elegant looking Executive Drinking Mineral water which is one of the top-most on demand Brand on Supermarket shelves, especially due to its Bottle’s Striking Beauty.

The surprising thing, however, is that Anerlisa’s company is concentrated on non-alcoholic beverages. At the moment, she only produces and markets bottled water.

NERO’s target market is the growing middle and upper class – the well to do who can afford is heavily marketed products. Executive Still Water has been in stock at most exclusive refectories and eateries – as well as leading supermarkets and convenience stores.

Anerlisa Muigai is a 254 Self-made Entrepreneur and a Boss Lady, not only blessed with gorgeous looks but also destined for great things.

Anerlisa is truly living life large evidently through her social media where she flaunts her rides which includes a Range Rover, Mercedes Benz CLS 500 and a Bentley.

Thing To Know About Anerlisa

Anerlisa Muigai’s wishlist includes to be a role model, to be like her mum – Tabitha Karanja, to stay in Iniala Beach House in Thailand, travel on the Dassault Falcon 900 Private Jet and in a bugatti.

Anerlisa Muigai’s relationship with Don started off on the wrong foot after a woman called Joy Njokie accused her of being a husband snatcher.

Joy claimed Don was her husband and even claimed they had a son together. Anerlisa however dismissed Joy and went on to date Don.

Six months into their relationship disaster struck. Anerlisa deleted all photos of Don she had posted on her Instagram handle without revealing whether her relationship had hit rock bottom. 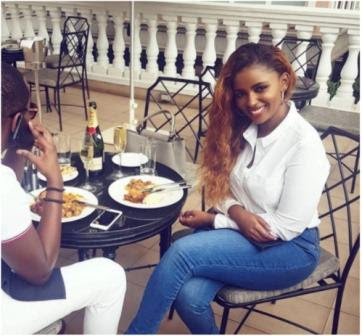 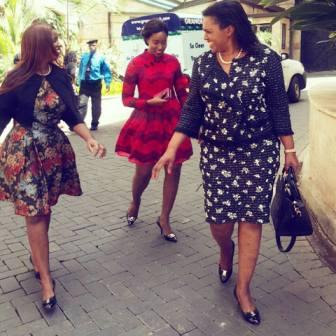 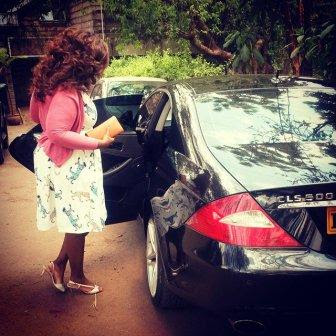 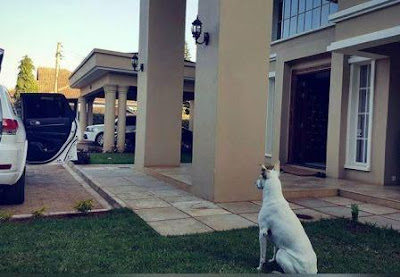