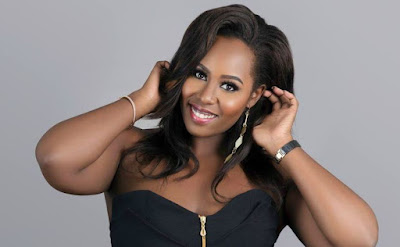 Muthoni Njoba is arguably one of the most accomplished makeup artistes in Kenya, with her clientele being the who is who in the Kenyan showbiz and corporate scene.

Apart from being so good at her job, she definitely knows how to kill it with her sense of style. Of late she has been rocking nice faux locs that you can’t help but stare at.

January 1993 Muthoni Njoba discovered her passion for Make-up. At just 9 years old she was sure she wanted to be Make-up Artist.
September 2006 after completing her undergraduate Degree in Communications, Media, Culture & Psychology at Oxford Brookes University, England, she moved back home eager to pursue a career in Make-up.

March 2007 she interned with the leading Make-up Artist in Kenya at the time, the late Hassan Maburuk, for one year.
February 2008 She then opted to continue working as a Make-up Artist part time as she worked at Centum Investment, for two years to gain a better understanding of the corporate world.

May 2015 she returned to AOFM, London, yet again and this time to complete an Advanced Certificate in Freelance Make-up.
August 2015 she won Make-up Artist of Year 2015 at the Kenya Fashion Awards which awards an outstanding Kenyan Make-up Artist who has made a significant impact within the Kenyan Fashion Industry.

February 2016 Muthoni Njoba was invited by Maybelline New York to work backstage at New York Fashion. She worked on models for fashion designers such as Jason Wu, DKNY, Jonathan Simkhai, Opening Ceremony, Baja East, Public School, Marrisa Webb, Brock, Beauffile and Ji Oh. This was a great achievement for her being the very first Kenyan make-up artist to be flown from Nairobi to New York to work at Fashion Week.
June 2016 Project FX Nigeria invited Muthoni Njoba to be the lead judge on the first African Make-up competition show shot in Lagos. The contestants represented their different countries across Africa at the competition. Her role was to critic their work, select the winners and share expert advice at workshops in which the contestants received further training.


September 2016 Muthoni Njoba was once again invited to work at New York Fashion Week for the Spring/Summer collection for Jason Wu, Nicole Miller, Rebecca Minkoff, Band of Outsiders and Opening Ceremony. In this season she was assigned to Maybelline Spokesmodel Herieth Paul as her personal make-up artist for award shows, conference and event appearances.
February 2017 Muthoni Njoba worked her 3rd season at New York Fashion Week for the Winter/Fall collection runway shows for Brock, La Perla, Jason Wu, Jonathan Simkhai, Alice & Olivia and Philipp Plein. She had the great privilege of working with the world renowned Make-up Artist Tom Pecheux on his team at the Derek Lam show. 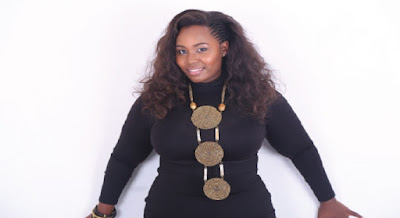 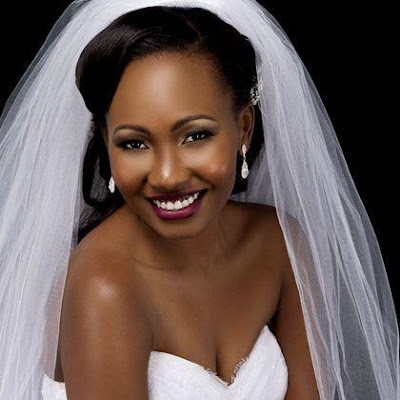 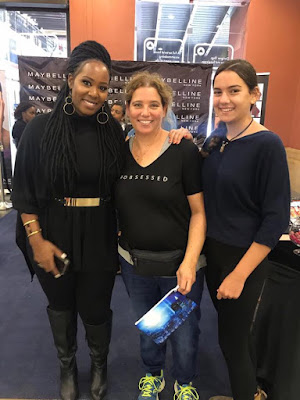 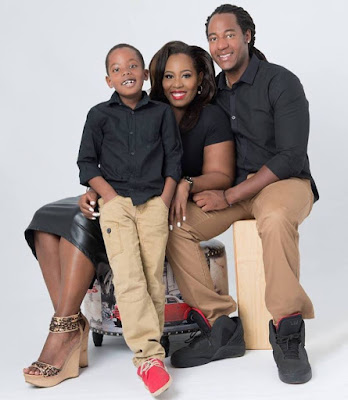