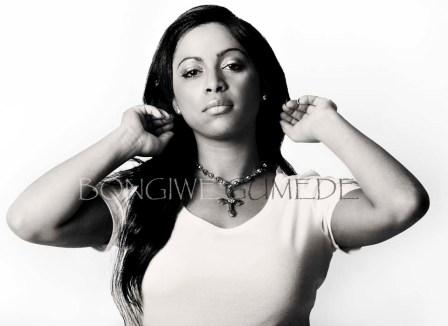 One-third of the all-girl group known as Jamali who performs alongside Jacqui Carpede and Liesl Penniken. Together, they came together in the 2004 Coca-Cola Popstars talent search contest, finishing as runner-ups to the boy band Ghetto Lingo.

She started writing songs when she was 11 years old. She was the lead vocalist of a local jazz band and later joined a pop group called Unique Attraction.

Marichan Luiters is one of the singer from a Popular musical Girl Group in South Africa called JAMALI  out of the 2004 Coca-Cola Popstars talent search contest, Liesl Penniken, Mariechan Luiters, and Jacqui Carpede made their début on South Africa’s airwaves with their first radio single “Greatest Love”. It’s the lead single off Jamali’s self-titled album, which was recorded at CSR Studiois in Johannesburg. The album was certified gold for sales in excess of 25 000. The album produced the huge hit singles ‘Greatest Love’, 'Love Me for Me’ and ‘Dalile’ , and the rest as they say it's history

Some of her influences growing up included Whitney Houston, Mariah Carey, and Boyz II Men.

She was born and raised in Stellenbosch, South Africa to a family that loves Motown and jazz music.

Mariechan, originally from Cape Town, became known for her vocal ability during her 10 year career with Jamali. As the engine for Jamali’s vocal strength, her effortless vocal ability with her natural feminine character is her signature style.
MARIECHAN LUITERS INSTAGRAM ACCOUNT 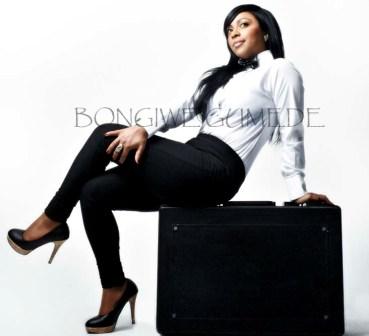 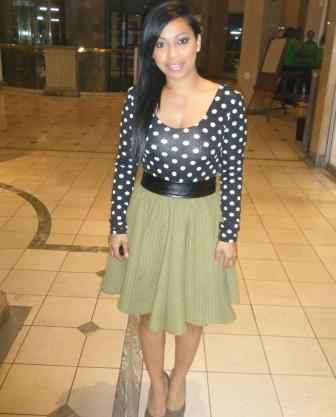 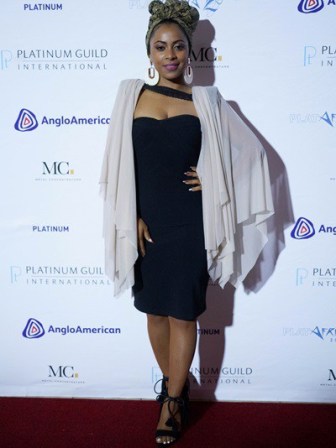 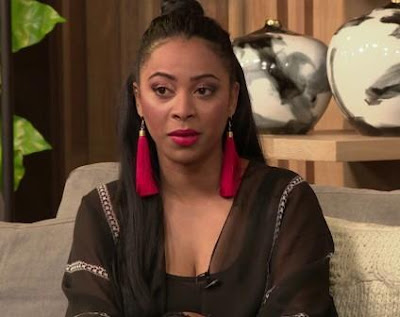