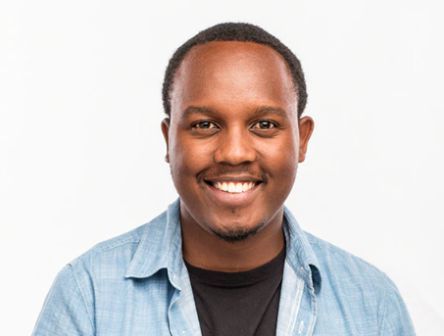 Abel Mutua married to his longtime girlfriend Judy Nyawira at a private ceremony held in Nairobi in the presence of few family members and friends. He never dated in college until the last semester of my final year. And guess what, that girl I met two months before I left college ended up being my wife.

Abel Mutua broke into the Kenyan acting industry with his role as Freddy on the Citizen TV show Tahidi High. He won the audience’s hearts and got fans by the thousands as a rebellious teen in the role he played for years.

At the age of 28, ‘Freddie’ has seen it all and can speak of the fun times and the hard times throughout his showbiz quest.

He started Hapa Kule, a humorous show that depends on local trends and emerging issues for its content.

Abel has a team of creatives who help come up with scripts and content for their show, as they cannnot individually handle all the facets of production.

“A creative team comes in handy, then talented actors crown the work making it an impressive production,” he says.

Abel Mutua Experiences In The Industry

After learning the ropes, mastering the art and getting on-the-job experience, Mutua moved on to a different venture, still in show business. In the Daniel ‘Churchill’ Ndambuki concept, Top Comic Show, that sought to scout new comedic talent, Mutua made to the finals but a personal tragedy

Mutua then went on to set up the production company Phil-It Productions that focuses on producing local talent. together with comedian Fred Omondi, commissioned by the Protel Group, the Tahidi High alum conceptualized Hapa Kule. 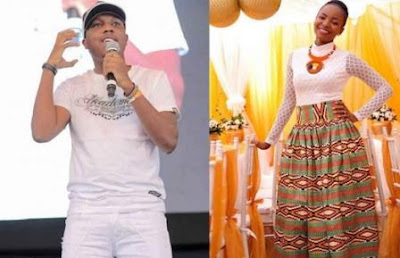 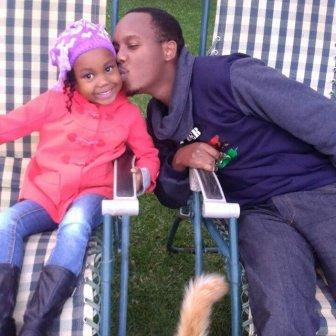 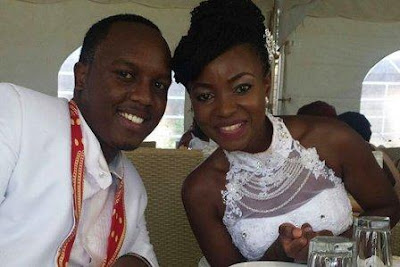 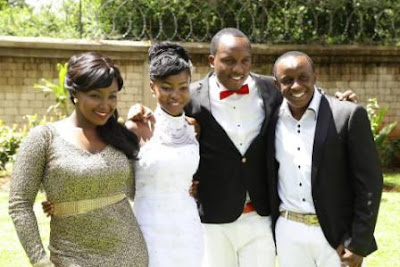 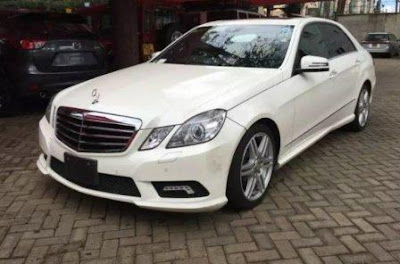 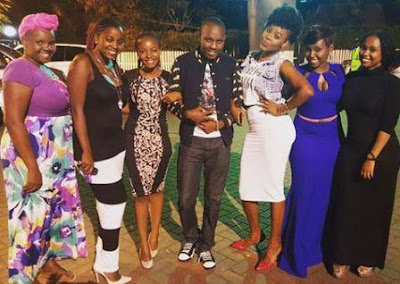