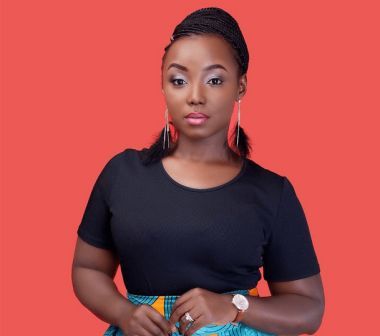 Catherine Kamau is a Kenyan actress and a TV presenter born in 1987 in Nyahururu. She attended Chogoria high school where she joined the drama club and became popular for her talent in the club but was later expelled for mimicking the headmistress.

This made her to change school to Loreto Msongari where she won the Miss Msongari.

Catherine later attended Kenya College of Communications and Technology where she got a diploma in communications, in public relations precisely. The talented actress is known mostly for her role in Citizen’s hit-show Mother-in-law.

Catherine Kamau and her director boyfriend Phil Karanja have been together for a while now with even Phil proposing to her late last year. 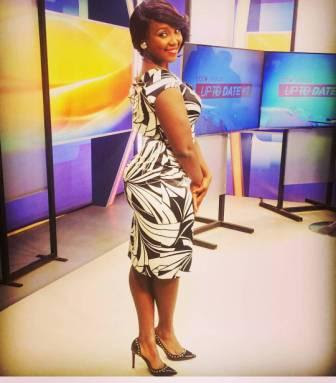 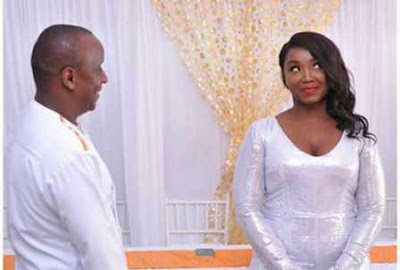 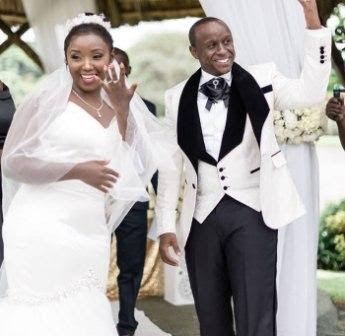 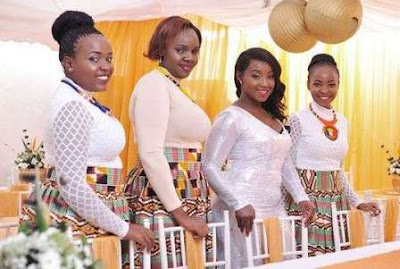 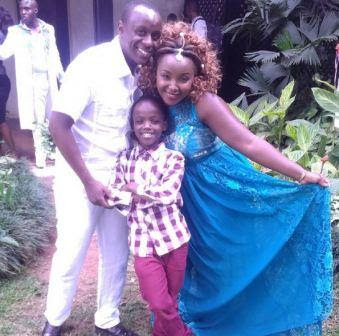 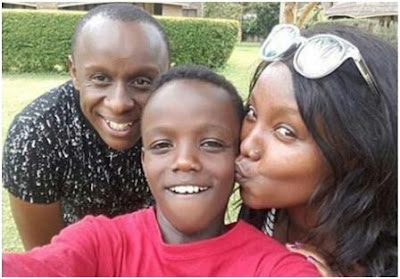