James Francis Mbatia was born on 10th June 1964 in Tanzania. He is a Tanzanian NCCR–Mageuzi politician and member of parliament for Vunjo constituency. 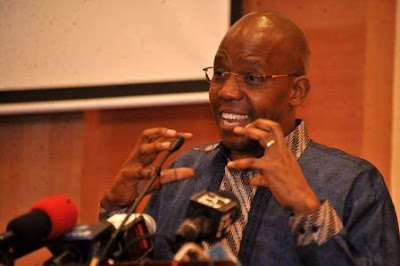 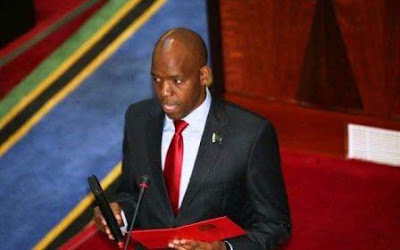 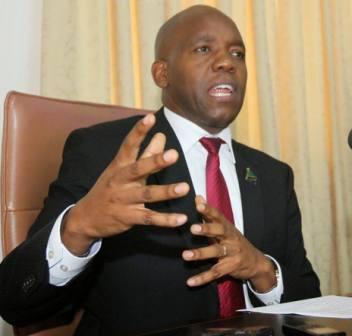 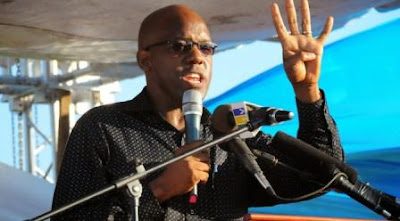