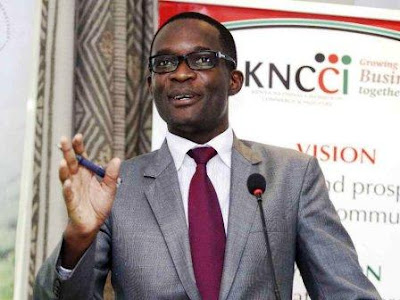 Ezra Chiloba was the Chief Electoral Officer (CEO) of the Independent Electoral and Boundaries Commission Kenya before sacked on December 2018. He came into position following the suspension of  the former IEBC CEO, James Oswago. Ezra chiloba was born in January 1981 in western region. Ezra Chiloba Tribe is Luhya of Kenya.

Ezra Chiloba has over 10 years of experience in the democratic governance field. He has a strong grounding in elections management, constitutional development, devolution, human rights and public sector management in general. He has demonstrable competence in strategic management, policy analysis, strategic leadership and negotiation. His experience is drawn from working with inter-governmental organizations, elections management bodies, constitutional commissions, government ministries, local and international civil society organizations and research institutions.

IEBC commissioner Roselyn Akombe on Friday (12.8.2017) disappointed Kenyan ladies when she announced that the commission’s CEO Ezra Chiloba is married. Ms Akombe disclosed the marital status of Chiloba after what she termed as numerous inquiries on the Google search engine.

Kenyan women online had been drooling over Chiloba asking where he goes to church so as to attend the service and meet him over the weekend.

The declaration by Ms Akombe broke the internet as users weighed in with memes.

Ezra's wealth may be a well kept secret but we can surmise one thing-atleast from the tenders he was involved in: Mr Chiloba is stinking rich. If he took any kickbacks in return to dishing out tenders, the CEO can be worth anywhere between Kes200 million to kes400 million. 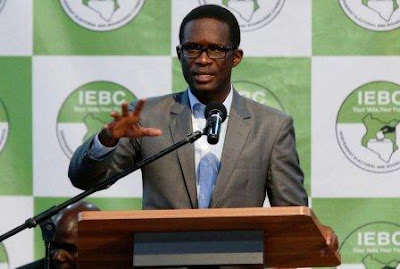 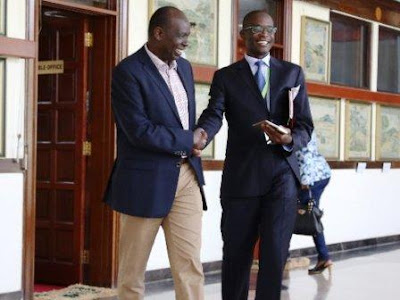 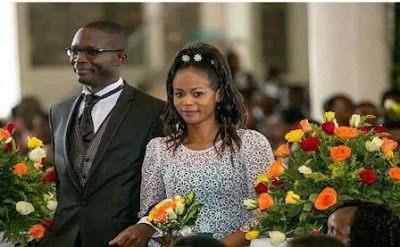