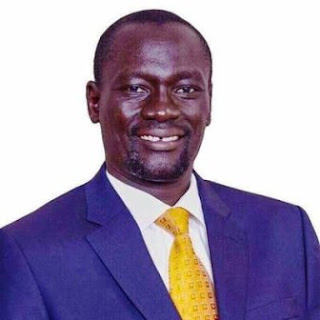 Josphat Nanok Is a Kenyan Politician who was born in 1950 . He is the current governor of Turkana County. Josphat Nanok became the governor after winning the 2013 & 2017 Kenyan gubernatorial elections. He also has served as Chairman of the Kenya's Council of Governors since May 2017.

He is the first and the current Governor of Turkana County. He is the most prestigious Governor because of the recent discoveries of Oil, gas and Water Aquifers in his County.

He is a seasoned politician having majored in Political Science and History at the University of Nairobi. He served in the 10th Parliament as the Member of Parliament for Turkana South where he facilitated a lot of development. He previously served as the Deputy Minister for the Ministry of Forestry and Wildlife.

Josephat Koli Nanok has been Coalition Member of Coalition for Reforms & Democracy since 2013-02-13.

H.E Josphat Nanok has previously held senior positions including top consultancies with the UN – WFP in Kenya, South Sudan and Eritrea. He has also worked with Oxfam GB in Kenya, Uganda and South Sudan.