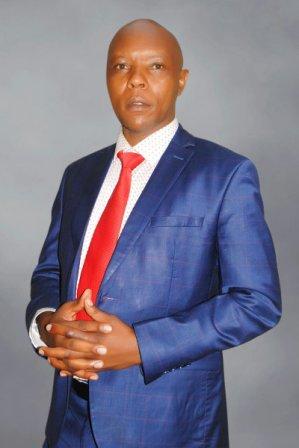 Maina Njenga s a Kenyan Political celebrity and Pastor who was Born on January 2, 1969, he was the 4th born child and second son to Kamunya Njoroge a chef at Kericho Tea Hotel. Maina grew up in Karandi, Laikipia West and went to Ol Ng’arua Primary School until 1984 before proceeding to Ortum Secondary in West Pokot. But while in Form 3, unhappy with the school, he FORGED his transfer letter to Jomo Kenyatta High School in Nakuru.

Maina Njenga and his team caused chaos at GEMA’s Limuru 2a rally since his dream was to be the head of the affiliated Kikuyu, Embu and Meru communities following the death of Njenga Karume. He went ahead to organise a rally nicknamed Limuru 2b which was disrupted by police but was supported by Raila Odinga. The ruling Mt Kenya mafia wouldn’t let him.

It is hard to quantify how much Maina Njenga is worth. He is on record telling Kenyans he used to earn an untaxed salary of kshs 1 million a month plus other gifts from politicians who would visit him at night. His properties include (but is not limited to): over ten modern houses, sizeable tracts of land, his rural home on 50 acres worth 7M, his second rural home in Oraimutia on 50 acres, hundreds of sheep and cows, his Ongata Rongai home on 15 acres, his Isinya mansion on 25 acres, another in Karen, hundreds of matatus and top of the range vehicles. He also owns a church full of men. The mother of all his property investments is an 8 bedroomed home on 30 acres in Kitengela.

Maina Njenga wife Virginia Nyakio was killed in 2010, her body was mutilated

Following the Mathira massacre, Njenga was held at King’ong’o Prison. But he had a secret card up his sleeve. BLACKMAIL. Through his lawyer Paul Muite, he threatened to name all the politicians and rich men who were friends of Mungiki. Miraculously, the state withdrew all charges. Incase you forgot, it was the same day Cholmondoley Delamere was also released.

Maina Njenga was driven to Jesus Is Alive Ministries where he got saved from I-don’t-know-what. I remember a Gado cartoon of the Bishop telling the dreadlocked, drug-taking new members that the offerings remained at her church. Remember he had at one point become a muslim alongside his cousin, former mungiki leader and now a pastor, Ndura Waruinge.

Mungiki leader’s car was riddled with 25 bullet holes. While Interior Cabinet Secretary Joseph Ole Lenku quickly denied that police were involved, Maina has been adamant that the attempted murder was executed by police officers. Ole Lenku instead blamed infighting in Mungiki for the gun attack as authorities named those who were killed.

Armed police officers closed down the church in Kitengela associated with Njenga, citing security concerns. More than 100 worshipers, who had turned up at the Hope International Ministries Church, were requested to leave by a contingent of armed officers.

The officers drawn from Isinya District arrived at the church a few minutes past 9am and asked the faithful to leave. Njenga’s home is still under the guard of 10 armed officers. Authorities cited intelligence reports that Maasai morans planned to attack worshipers. This came a day after authorities stopped the burial of Njenga’s wife at his home in Kitengela and escorted him under heavy security to avert confrontation with members of Maasai community.

Although the worshipers complied with the order, some questioned the motive. ”I had come for a church service as usual and did not expect to be barred from the palce. I am aware that there is a faction currently tussling with our Bishop (Maina) but I don’t see its relation to the church,” said a member of the church. Addressing journalists, Kajiado County Deputy Commander Joel Lang’at cited intelligence reports warning of violence. ”This is a security matter and we are not taking chances. 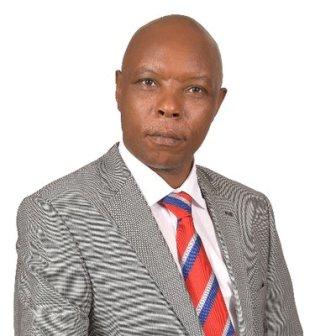 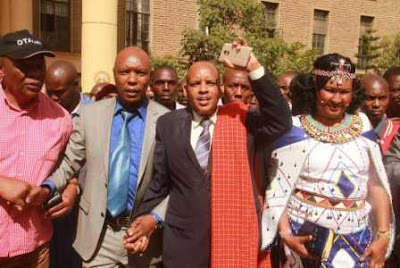 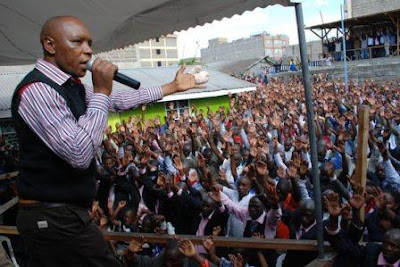