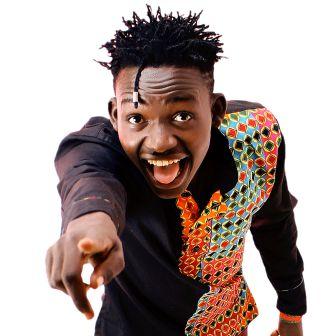 MCA Tricky Is a Member of Chokora Association who was born in Makueni in 1993, humbly one of the biggest comedy talents in Kenya. An undergraduate student at Kenyatta University BSc. Mechanical Engineering.

MCA tricky whose real name is Paul Kimani Njoroge. He is a churchill show comedian who has been favorite for many. His entire on screen persona revolves around portraying the life and stories of Nairobi street boys.

He is the last born in the family of three and a younger a younger brother to two elder siblings. His father is Mr Peter and mother Ann Ndavi who comes comes from kikuyu tribe.

He attended Ikungu Primary School in Makindu, Mombasa county. Lack of school fees forced him to taste unremorseful street life in Nairobi’s Saika estate for period of three years at a tender age of 12.

This was upon Completing Class Eight in 2004. He is officially a student after enrolling at the Light International Academy located in the posh neighborhoods of Karen.

The upscale school has been known to offer scholarships to smart deserving children who come from unprivileged backgrounds.

Growing up in the streets hence his moniker MCA, Member of Chokora’s Assembly, the 1993 born comedian will have a second chance in education courtesy of the school. Excited about his new journey he broke the news via his social media.

His success started in February 2016 when he attended Churchill show auditions and beat everyone in the audition. His signature style on the stage is baggy grey coat,Red shirt and a three quarter navy blue trouser. His persona revolves around  portraying the life and stories of Nairobi street boys. He puts a funny twist to his street experience to entertain and educate his fans on what it really feels like to be out on the streets.

MCA Tricky has become a favorite to many lovers of the show which is shot at Carnivore and aired on NTV every Sunday. Tricky prides himself as a street boy with his accent just doing him that favor

MCA Tricky uses that character so people can stop overlooking the less fortunate he says his character has changed people’s perceptions of street kids. He says people see him when they meet a chokara and they treat them like human beings. He says no one wakes up and decides to be a chokara, you just sink into it like a bad habit; it can happen to anyone.

Rumors says that, The comedian is dating with a hot Kamba lady known as Asha. He is also reported to be dating another lady by name Rose. Rose is an entertainer and a good friend and colleague to the comedian

Details shows that from the Churchill, He is paid around 50k KSh. per month. 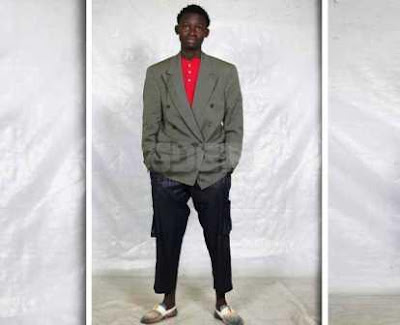 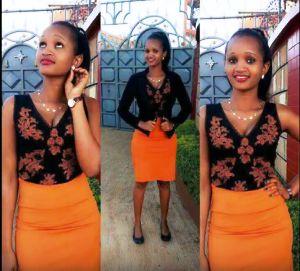 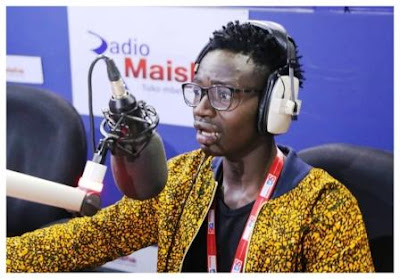