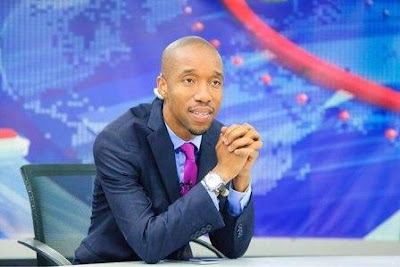 Rashid Abdalla Is a Kenyan Celebrate who is well known for  Sisemi Kitu NTV news anchor session. He is well known for his mastery of Swahili language and how he delivers the 7PM news rightfully elevates Rashid Abdalla to the pedestal of the best Swahili news anchors in Kenya. Mining information on the news anchor is no walk in the park. The blogosphere is awash with every little gossip about Abdalla’s wife, Lulu Hassan, who is also a Swahili news anchor at Citizen TV. Abdalla is rather open about his wife’s virtues; a proud man who married a virgin. Abdalla has joined Citizen TV where he will be paired with Lulu Hassan after the exit of her long time co-news anchor Kanze Dena. Here is a peak on his career and how much he will be earning at Citizen TV.

Rashid Abdalla became the face of the Swahili news station owned by the Nation Media Group (NMG), an experiment that backfired forcing the management to shut down the loss making QTV station. The Aga Khan owned media house also closed Nation FM and Rwanda (KFM). Jobs were lost save for Rashid Abdalla who survived by being absorbed in NTV-which would be their single multi-lingual station after shutting down QTV. A statement at the time read: “Regrettably this will result in a reduction of our workforce through job redundancies” .”We will strive to provide all the necessary support to help them manage through this transition,” part of the statement read.

Rashid Abdalla on NTV
The father of two gave a good account of himself at NTV. Former Trend host, Larry Madowo, would have Rashid Abdalla interview guests in the popular show whenever he wasn’t around. His transition to NTV from QTV was almost seamless.

Rashid Abdalla on Citizen TV
The move to Citizen TV came as a surprise to many. Rashid, who joins his wife to read the 7PM news, was enticed by a fat salary.

He doesn’t fall in the category of the best paid news anchors in Kenya. His salary was pegged at ntv kes280,000 at NTV. Rashid Abdalla pay has gone up by atleast kes100,000 to stand kes380,000 after his move to Citizen TV. 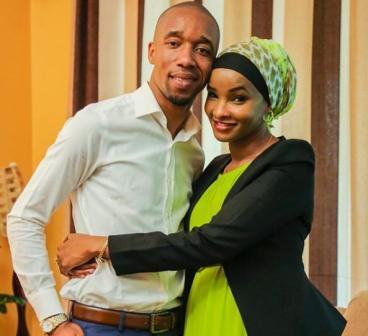 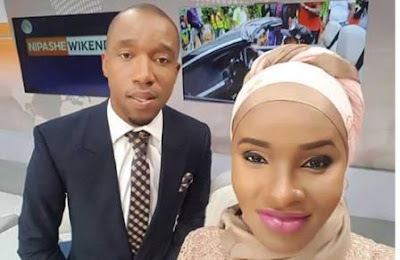 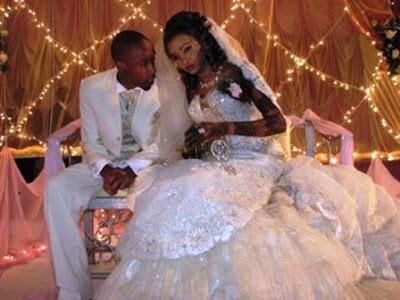