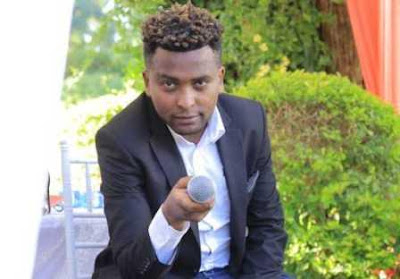 Shaniqwa is a Kenyan Comedian and Master Of Ceremony who disguises himself as a woman named Shaniqwa, His popularity rise in the recent years when He joined a Churchil Show aired by KTN.
Shaniqwa is a Man by gender and whose real name is Kevin Mwangi. You Can pass him in the streets of Nairobi, because in real life he looks nothing like Shaniqwa.

Shaniqwa was born in 1990, He is   Kenyan who is also a Script Writer for various Tv Shows and films. His recent works was scripting for Junior that airs on KTN

Shaniqwa is one among the Kenyan Comedian who is well educated, He hold a Diploma in Mass Communication from the East African School of Media Studies.

Shaniqwa Is a talented actor who started his acting career in 2009. Shaniqwa is a man and not a woman in real life. Shaniqwa in real life is known Kelvin Mwangi who initially made it to the limelight through Jameni, a local comedy show. In fact, one would pass him if you bumped into him in the streets of Nairobi because in real life, he looks nothing like his stage name Shaniqwa.

Shaniqwa gender is male but he has been able to switch his gender perfectly and assume a female character in most of his shows which have led him becoming one of the most popular comedians in Kenya.

Shaniqwa Is not a single Guy, He is in Love affair with his longtime girlfriend who is also a Kenyan.
Shaniqwa is not married but he has a girlfriend known as Naomi Jemutai. Apart from receiving love, Shaniqwa has also received hate in equal measure for perfectly fitting into his female role. However, this is not the case when it comes to Shaniqwa girlfriend. In fact, the two love birds are constantly flaunting their chemistry on the social media platforms.

In his role as Karishizzle, the comedian pay was not more than Kes5,000 per episode. His pay went up when he played Shaniqwa on Jameni and became the star of the program.

His pay was estimated at KES10,000 per episode. Writing scripts pays handsomely and his compensation for scripting Junior is more than kes100,000. Shaniqwa has not started earning from his YouTube channel. 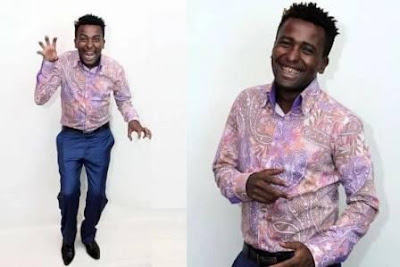 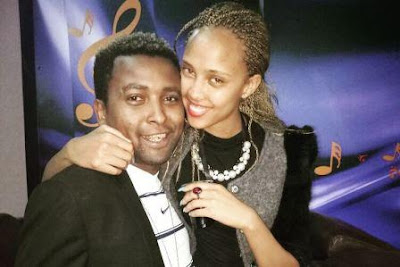 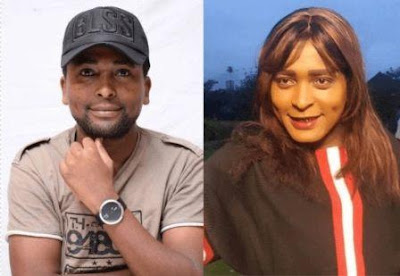