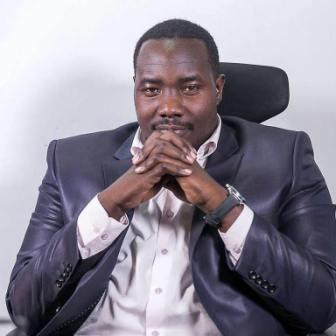 Willis Raburu Is a Kenyan Tv presenter who  was born on 1st April, 1987. He is the creative man whose husky voice accompanies Truthmeter which airs on Citizen Weekend and leaves most Kenyans in giggles as Willis gives a light touch of what our politicians said and did during the week.  He is one among the most loved Television Host in Kenya and His life takes trend all over Kenya and East Africa as well.

He is a born again Christian who was born in Kano, Nyando District in Kisumu County. Wills Raburu is the third born and last boy in a family of four.

He attended Aga Khan Primary school in Kisumu City and later joined Chemelil Academy High school which was a mixed boarding school. Willis admitted that he used to fetch water for other students when there was none in the school tanks at a fee.

Then Later He joined Moi University where he studied Bachelor of Information Science- Media. A passionate journalist. His father wanted him to do IT but Willis had a passion for Media so he lied to his father that he was studying IT only for his dad to discover that he chose the Media option during his graduation in 2010.

He first worked at K24 as an intern while in third year at Moi University.
At Moi University he volunteered at the University’s Radio station which many students looked down upon. He read news and hosted a show called Friday Afternoon Show.

In year 2010, a then senior reporter informed them that citizen was recruiting interns. He gave out his CVs to him and he got scheduled for an interview. Unfortunately, this was the day he was sitting for his final paper in Moi University, so he missed the interview.

However he was persistence and kept pushing the News Head to give him a chance. One day he got an interview call at around 5.30 while in Eldoret and had to be in Nairobi at 8.00pm. This was the beginning of being an intern at Citizen which later turned to a job.

His Love affair went public just after he proposed to his girlfriend Sally Mbilu and offered her a Kshs. 100,000 ring in 2014.
Afetr two years they broke up,  According to The Standard when Heads Up reached them to confirm the news, Sally did not pick the calls, while Willis refsed to comment. "I heard about it from another blog, but i have no comment".

Then He proposed to Ngami Irungu who finally got married and achieved to have a baby boy.  Willis Raburu tied the knot with the love of his life known as Mary Ngami Irungu, in a colorful ceremony held at Lush garden along Kiambu road, on 5th May 2017.

Mary is a staunch Christian, She is a member of the famous Jubilee Christian Church led by Bishop Allan and reverend Kathy Kiuna. And just like the other daughters of Zion, Mary is a great supporter of ‘Mum and Dad’ and she always posts a lot about them. 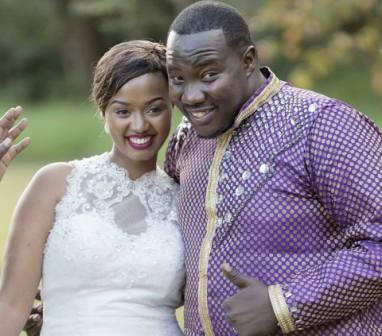 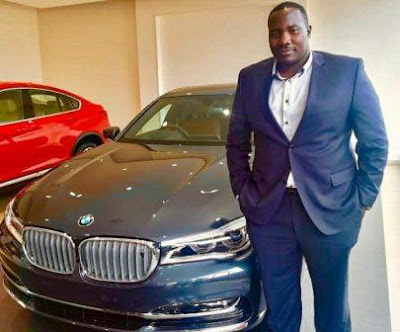 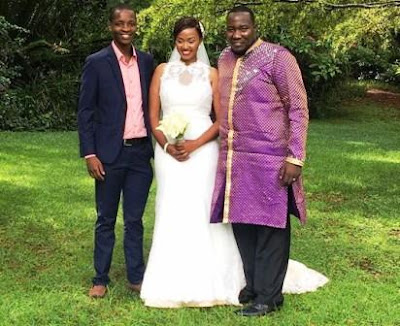