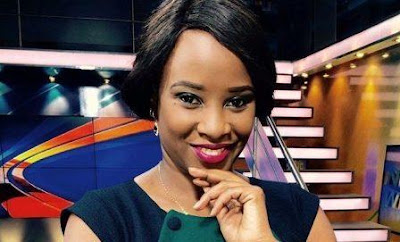 Kanze Dena is probably one of the most celebrated news anchors in the country. She was first introduced to the industry through the Kenya Broadcasting Corporation (KBC) before joining Citizen TV later on. She hosted Citizen Nipashe alongside her friend and now former colleague; Lulu Hassan, and the dynamic duo managed to make the news segment one of the biggest attractions on TV. Besides that, we all know how much she loves her son. Let’s just say that this much we know about her life story. But when it comes to her husband or lack of, we rarely get to hear about the tell tales. This part of her life is something that she has managed to keep so private for the longest time- perhaps for personal reasons. But not for long!
Kanze Dena husband
Kanze Dena was just another high school student waiting to join college and living with a relative in the city when she met her first boyfriend. The soft-spoken TV personality was then working at her grandfather’s restaurant in the Nairobi. Kanze Dena boyfriend remains a mystery to this day as the veteran news anchor rarely talks about the man. Not to mention, there isn’t much to speak of considering he left her after she became pregnant.
She comes from Duruma sub tribe of the Mijikenda in Kwale County

Kanze Dena was born to Duruma parents, a community in kwale county where she was brought up by a single mother after her father left when she was four years old. Kanze Dena is both a first born and a fourth born since her mother got married with three other children. She grew up in both Nairobi and Mombasa.

She is a former student of Kieni Girls High School

She went to school at Kianjokoma, now called St. Mathew’s

Kanze has been a News Anchor, News Director and Producer at Citizen Television

Formerly, she was a Newsreader at Kenya Broadcasting Corporation (radio)

She Interned at Kenya Broadcasting Corporation

After completing high School Kanze Dena started working as a waitress in a restaurant. After her Secretarial Couse she got a job as a secretary.

Kanze worked with KBC as an intern after her college and there afterwards when the KBC boss heard her voice, he recommended that she goes for a voice test and she qualified to read bulletins on KBC radio at 4 p.m.

Afterwards she went to Citizen TV and became a news anchor and news director at royal media services TV Station.

On 5th June, 2018 Kanze Dena was appointed the Deputy State House spokesperson in far-reaching changes made in the Presidential Strategic Communication Unit. Chief of Staff Waita Nzioka said Ms Dena’s appointment was part of the efforts to strengthen quality and reach of communication from the presidency.

Six weeks after being appointed as Deputy Statehouse spokesperson, she landed the job of Statehouse Spokesperson and head of the Presidential Strategic and Communication Unit. This was after her boss Manoah Esipisu was appointed as the Kenya’s High Commissioner to the United Kingdom.

Kanze is now happily married to a banana peddler and she believes that’s where her happiness lies. She believes that that’s where God want her to be.
Kanze Dena had her first daughter Natasha but she died at 3 months old. She was later blessed with a handsome son, Amani. She has 3 sisters.

So how much will Kanze Deni be taking home

The eloquent new face of State House communication team was earning just above kes200,000 when she worked at the Royal Media Service. Her gross pay, according to multiple blogs, has hit the kes800,000 mark. This puts her in the same league as Cabinet Assistant Secretaries (CAS).

Allowances
Her house allowance is pegged at kes250,000. Given her nature of job, she will be entitled airtime of about kes20,000. 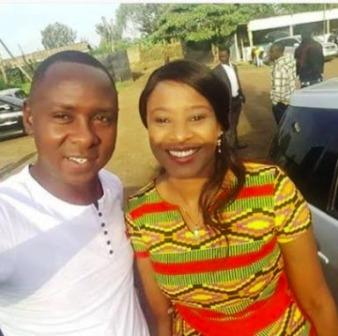 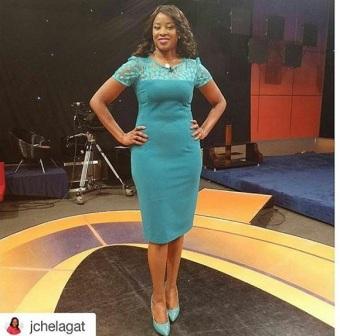 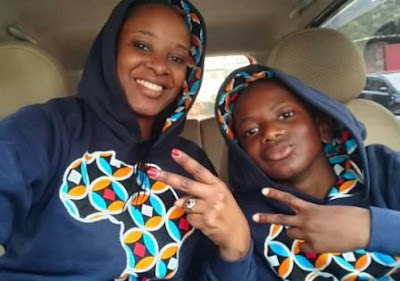