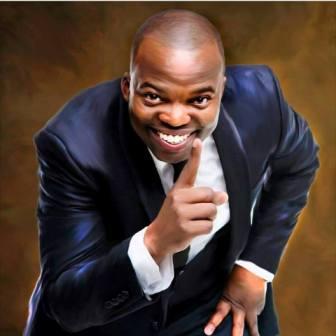 Kenyan Comedian MC Jessy whose real name is Jasper Muthomi was born in Egoji village in Meru county. He is a one among the comedian in Churchill show and hosts Churchill Raw that goes through viewers on NTV every Sunday and Thursday respectively at 8:00 pm.

Mc Jessy has been gracing Tv screens for some time now, and he is quite easy on the eyes.He has managed to keep his private life under the wraps only choosing to share a part of it. Likewise,

Jessy was born in the late 80’s and was raised in Egoji village in Meru county By His Parents.

He says that he tried auditioning many times, including Phoenix and Churchill Show season one but never made it. He resolved to comedy in their church where he performed for five years. One day he met Churchill in one of the Carnivore’s toilets and engaged him. They bonded and was given a chance to perform in episode 36, season two.

Two weeks later Churchill was away and Jesse was asked to step on his shoes to host the ‘Churchill show’. This led to the birth of ‘Churchill Raw’ which he was chosen to host weekly.

MC Jessy is one controversial Ameru. MC Jesse who has been who was married to Elizabeth Wangare for almost six years and has one son, Jabari. Word has it that the comedian is now dating Nancy Wanjiku, known by many as Shix Kapienga. Shix is a radio presenter at Hot 96 FM.

Mc Jessy, unlike other comedians, is paid a salary. He takes home about Kes300,000 per month for hosting the show and the other roles he plays in production.

MC Jessy is an emcee par excellence and he charges good money for his services. If you want the Churchill Raw host to emcee in your event you have to be prepared to part with not less than Kes200,000. 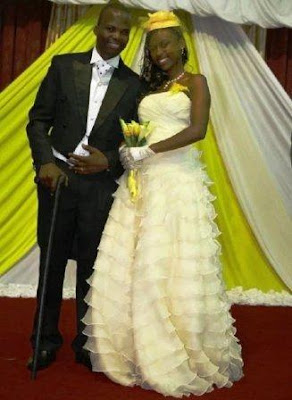 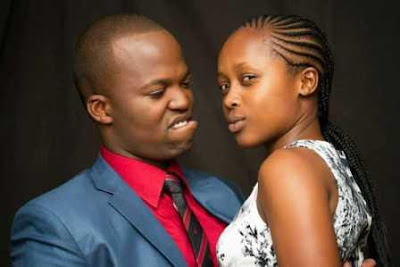