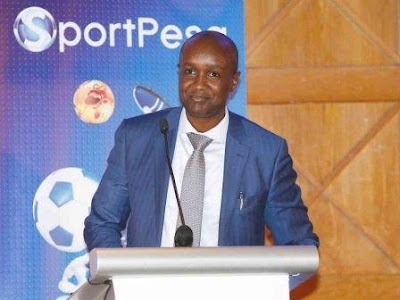 Ronald Karauri is the CEO SportPesa which is the Biggest betting company in Kenya. He was born grew up in Buruburu, Eastlands, He went to Mangu High School. He has been a pilot for 10 years with over 6000 flying hours plus held the position of secretary general at Kenya Airline Pilots Association. He invested in Sportpesa after his buddies came up with the idea during a poker game.

Since January 2015 to Present: Chief Executive Officer CEO of sportpesa. Sportpesa is the brand name of Pevans East Africa, an indegenious Kenyan company made in Kenya. It was incorporated as a Limited Liability Company on the 23rd of January, 2012​.

The company is authorized ​and regulated by the Betting Control and Licensing Board of Kenya under the Betting, Lotteries and Gaming Act, Cap 131, Laws of Kenya under License number: 806 to operate sports betting

From January 2009 to December 2014: Airline Captain at Kenya Airways

From  January 2003 to December 2008: Airline pilot at Kenya Airways

Ronald Karauri got his inaugural piloting drill in Addis Ababa, Ethiopia. He became a co pilot for six years and captain extraordinaire for five, summing up a decade-long career at Kenya Airways, from 2004 to 2015.

He is a co owner of an East African Breweries Limited beer and spirits distribution company located in Nairobi and the owner of entertainment joint Skylux Bar and Lounge.

The 39 year old CEO believed in the business that he sold his parcel of land for kes25million to acquire six percent stake in the betting company. In a different interview with SDE, Karauri recounted how it was nearly impossible to get people to invest in Sportpesa.

The CEO ranks among the highest paid in the country. According to venasnews.co.ke, Karauri monthly salary was kes10million in 2017 and could have gone up to kes12 million this year. This figure excludes the bonuses he receives. Interestingly he doesn’t bet preferring instead a game of poker. 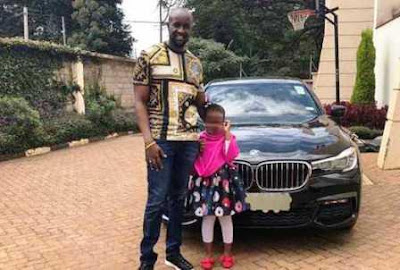 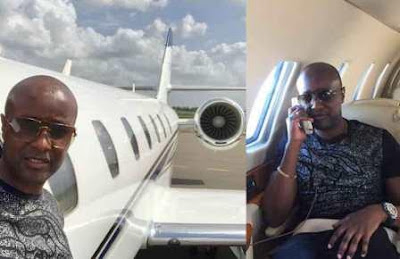 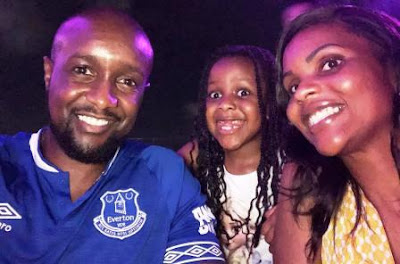