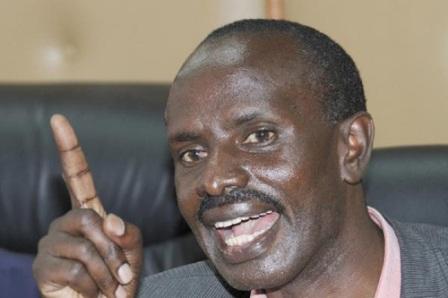 Wilson Sossion Is a Kenya National Union of Teachers boss Wilson Sossion on Friday surprised his first-born daughter Rosemary Chepkorir with a new car on her graduation from the University of Nairobi. Wilson Sossion was born in 1969 in Republic Of Kenya.

Wilson Sossion started teaching in 1993 at Tenuek High School, He taught agriculture and chemistry.
He coached drama and music students.

Wilson Sossion is a father of three children, and He lost his wife through a road accident in 2010 and make him to play as the father and mother of his children. He remarried again in 2016 and His wife is 16 years his junior. Rumors that he had left his wife after he discovered she was cheating were dispelled by Sossion.

Sossion  remarried in a private function at the attorney general’s office on Thursday, April 28th 2016. He wedded his lover Vivianne Kenduiywa. There was a grand reception held at Sossion’s home .

During the strike that paralyzed learning in 2015, a payslip purported to be Sossion’s was circulated online in what was seen as a move to discredit him. According to its content, Sossion gross salary was kes940,000 and whittled down to a net pay kes663,608 after taxes. Sossion defended himself saying nobody earns above kes200,000 basic salary. We have, however, established that a national chairman earns about kes300,000 and his paid a similar amount upon retirement. An official in that capacity is entitled to a full medical cover for 10 years and a car worth kes13 million.
Other perks aside, Sossion pay is kes300,000.

Nominated MP Salary
Sossion receives kes710,000 as salary per month as a nominated MP. This is besides the many perks that come with being a Member of Parliament.

His net worth: Wilson Sossion Net Worth is roughly kes150 million in 2019. 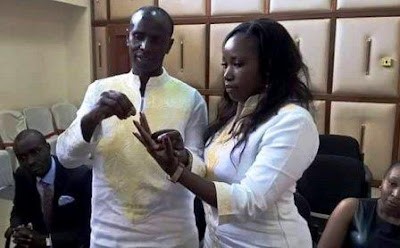 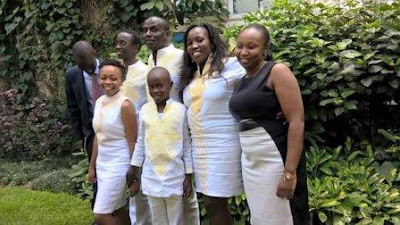 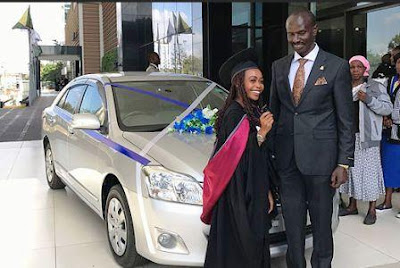