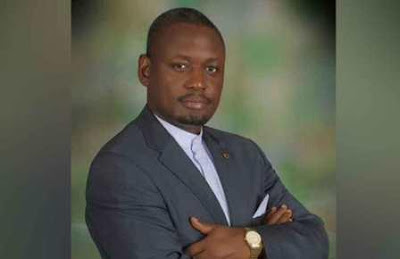 Paul Otiende Amollo was born on 1st February 1971 at Maseno Mission Hospital and began his primary education at Maseno Mixed Primary School. He joined Maranda Boys High School in 1986 and emerged the school’s top student in KCSE of 1989. Otiende’s sterling performance in the said examinations earned him a place at the University of Nairobi to study Law.

Whenever possible, Otiende makes time to attend drama festivals. His love for drama dates back to his days in high school when he was crowned Best Actor in the National Drama Festivals.

He continues to play soccer with Railway Wanderers F.C.,which is the oldest football club in Kenya established in 1922. In his free time, he goes on fishing expeditions in Lake Victoria and spends time in various orphanages initiated by his late father, John Amollo Samba.

Hon.Dr. Otiende Amollo is the current Member of National Assembly Rarieda Constituency.He is former Chairperson of the Commission on Administrative Justice (Office of the Ombudsman) of the Republic of Kenya, a position he has held since November 2011. He is an Advocate of the High Court of Kenya of many years standing, a Notary Public, a Commissioner for Oaths and a Certified Public Secretary.

Paul Otiende Amollo has variously served as Chair of the International Commission of Jurists (Kenya – Section), Chair of the Action Aid International (Kenya), Secretary General of the East Africa Law Society and Council Member of the Law Society of Kenya. He has widely researched and presented on the areas of Constitutional Law, theory and practice, the African Human Rights System, the question of HIV/AIDS and the Law. Over the years, he has undertaken various observer missions, received various Commendations and awards including the honour of Elder of the Burning Spear (EBS) of the Republic of Kenya.

of Maseno University on 17th December 2014

2011: Advocate of the High Court of Kenya, Commissionner of  Oath

1989:  Maranda Boys High School
About us
About us

Member of the National Assembly – 2017

Member of the Law Society of Kenya (LSK)

Member of the International Commission of Jurists (Kenya Chapter)

Founder Member of the Law Forum (University of Nairobi)

He is married to Linet and they have three kids, Jewel, Jean and Jayden. 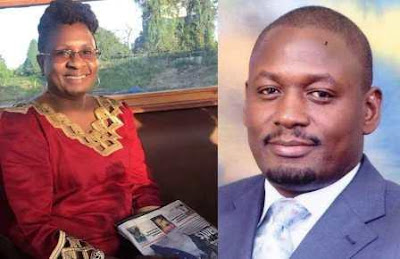 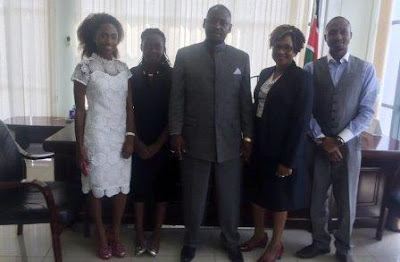