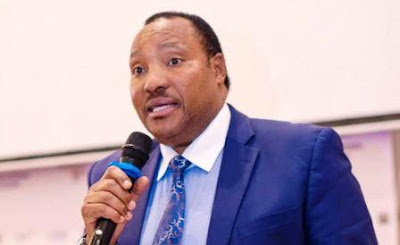 Ferdinard Ndungu Waititu Is a Kenya who was born January 1, 1962 in Kibera, Nairobi. He is the current Kiambu County Governor and the immediate former Member of Parliament for Kabete Constituency and assistant minister for Water Services and Irrigation in the government of Kenya. He is a former deputy mayor and Councillor of the Nairobi City Council.

In August 2017 Waititu was elected as the Jubilee Party Nominee for Governor position in Kiambu County after defeating the incumbent Governor of Kiambu County Hon. William Kabogo[

1991 :  Obtained degree in commerce from Siri Guru College.
He then proceeded to Technical University of Kenya, then Kenya Polytechnic before proceeding
1981: Completed his secondary school at Dagoretti High School and obtained the Kenya Certificate of Education.
1975 : Sat for his CPE eams in Mbagathi Primary School

Ferdinand Waititu is the immediate former Member of Parliament for Kabete Constituency and assistant minister for Water Services and Irrigation in the government of Kenya.
Mr Waititu is also a former deputy mayor and Councillor of in the Nairobi City Council.

Waititu is married to Susan Ndung’u and has a daughter Monica Ndung’u.

Ferdinand Waititu was born from a polygamous family. He has fourteen siblings. His father was a landlord in the Kibera shanties

Ferdinand Waititu’s wife is called Susan Wangari. They got married in 1989.

Ferdinand Waititu has made it clear that he is ready for the much publicized lifestyle audit if it would clear his name. A rough estimate of what the Governor owns would put his net worth at kes7 billion making him one of the richest politicians. 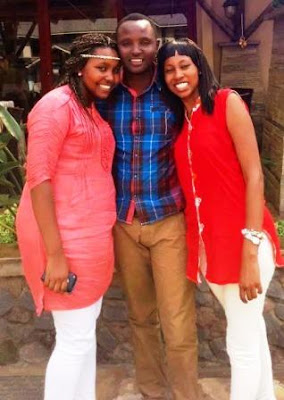 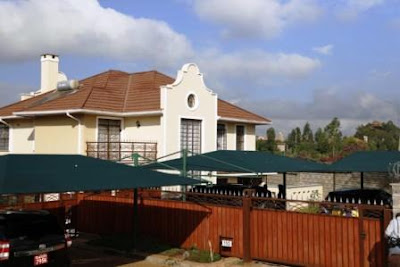