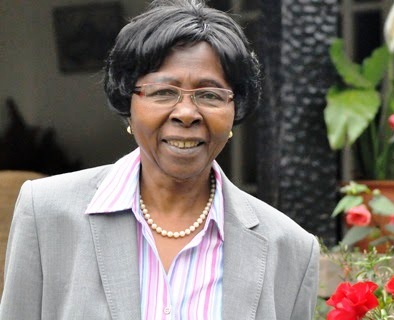 Eddah Wacheke Gachukia is a Kenyan educationist and entrepreneur. She is a co-founder of the Riara Group of Schools that includes Riara University. Eddah was born on 13 July 1936, Eddah is married to Daniel K. Gachukia, Chairman and Co-founder of the Riara Group of Schools. They met at the Nairobi Railway Station in 1953 as both headed to Makerere University for their diplomas in education. They got married four years later and have four children - Alan, Suzanne, Tony and Juju.

Undergraduate student at the University of Nairobi Bachelor degree in Education.

After graduating with a diploma in teaching from Makerere University, Eddah joined Thika High School in 1960 and taught for 3 years. She enrolled for a course in language teaching at Leeds University. Subsequently, she was appointed Head of the General Methods Section at the Kenya Institute of Education with a focus on Curriculum Research and Development where she served between 1965 and 1968. She joined the University of Nairobi and graduated with a bachelor's degree in 1971 and a Ph.D. in 1973. She lectured at the University of Nairobi from 1973 to 1987 and obtained a Ph.D. in Literature in 1981.

Between 1993 and 1998, Eddah was the Founding Executive Director of the Forum for African Women Educationalists (FAWE). She was the Chairperson of the African Women's Development and Communication Network (FEMNET) between 1988 and 1992.

Mrs. Gachukia also had a remarkable political career serving as a nominated Member of Parliament for two terms between 1974 and 1983. 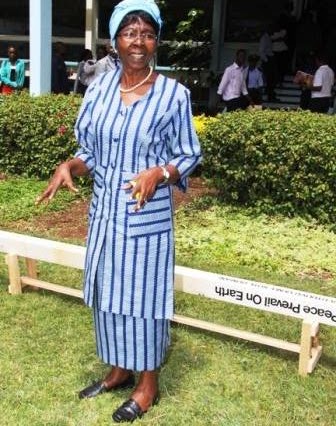